Last week, I mentioned that there were one and maybe two new movies about Charles Darwin coming up in the near future, to coincide with the 200th anniversary of his birth and the 150th anniversary of the publication of On the Origin of Species. Now comes word that yet another movie in that vein is in the works.

National Geographic Television, which is best known for producing documentaries, announced a few days ago that they have just finished principal photography on their first-ever dramatic production, a two-hour movie called Darwin's Darkest Hour that will air on the PBS series Nova October 6. Like Creation, the upcoming Jon Amiel film based on a book by one of Darwin's descendants, Darwin's Darkest Hour will focus on Darwin's relationships with his dying daughter and his devoutly Christian wife as he struggles to write his famous book.

Incidentally, Charles Darwin himself will be played in this film by Henry Ian Cusick, who is probably best known these days as one of the co-stars on ... 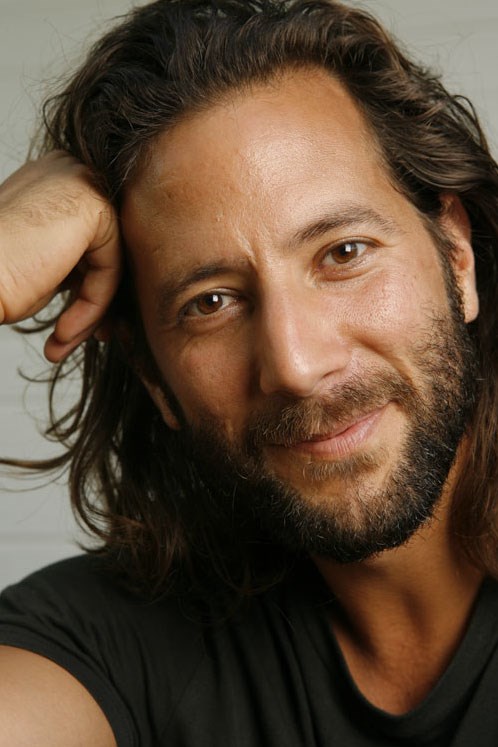