Vanguard University, a Southern California Assemblies of God school that was warned last fall about its financial oversight from an accrediting body and went through a string of leadership transitions this January, may be facing sunny days again.

School officials met with the Western Association of Schools and Colleges (WASC) February 18 to show that they had taken recommended steps to remedy the fiscal and management issues noted by WASC during its September visit. College president Carol Taylor announced last week that WASC had granted the school's request to defer action on its accreditation review until its June 2009 meeting.

"In granting a deferral, the WASC Commission recognizes Vanguard's progress and has noted that this deferral provides the University a window of time to bring to fruition key initiatives that have been undertaken," President Taylor said in her online message. Deferment gives the CCCU member school time to show it can run with an independent board of trustees and ... 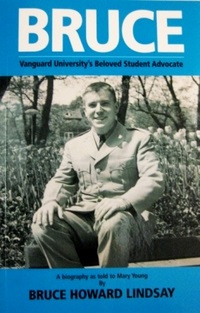