Life ethics cases are playing out in the northwest and internationally in recent months.
Sarah Pulliam Bailey
March 02, 2009 5:57 PM

Washington's law will take effect Thursday. Here's my story about it and a podcast with Stan Guthrie.

Life ethics have also played out internationally in recent news. In late December, a Quebec man was found not guilty of helping his disabled uncle kill himself, opening the door to its legalization in the Canadian province.

A woman in Italy, who has been compared to Terri Schiavo, died last month after her father requested the clinic to stop feeding his comatose daughter. Eluana Englaro had been in a vegetative state for 17 years after a car accident.

The news of her death came as Italy's parliament began debating emergency legislation that would make it illegal for carers of people "unable to take care of themselves" ... 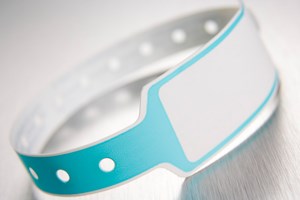