"More specifically, I am troubled about the possibility of federal dollars being used to pay for elective abortions and Americans being forced to subsidize them," Koop wrote. "I firmly believe that strong protections must be included in this legislation so that health care providers are not forced to participate in abortions against their will."

Roll Call reports that the letter was stampless with "C. Everett Koop" written in the upper-left corner, and staffers reported it as a suspicious package to the police.

Reached at his home Wednesday, Koop confirmed that he wrote a few "beautifully typed" pages on his views of the health care legislation. The fact that it caused a Capitol ... 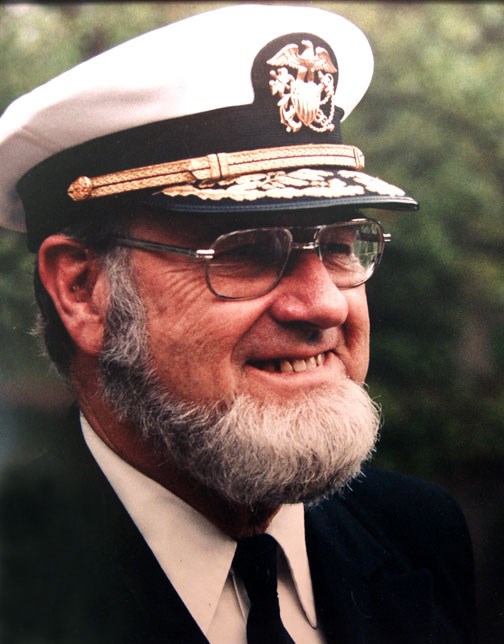