In 1999, Jeremy Sisto played the Lord in a made-for-TV miniseries simply called Jesus. It received mixed reviews, even from Christians–some who appreciated Sisto's very "human" portrayal of God's son, while others didn't appreciate the liberties the filmmakers took with Scripture . . . including an almost-romantic love interest in the story. Nothing like The Last Temptation of Christ, though, the story portrays Jesus as a winsome man that people were attracted to and listened to.

Jesus, and a companion DVD, the also made-for-TV Esther, are both releasing to DVD on March 2 from Sony Pictures Home Entertainment. 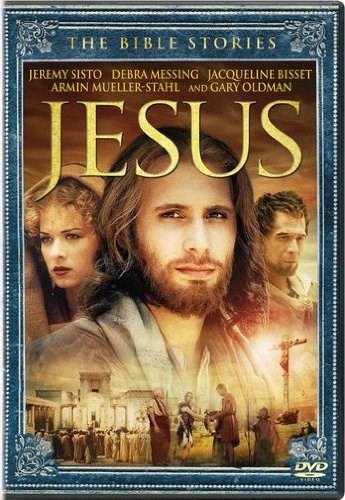