When 15-year-old Dolly Deeb of Jordan lost friends and neighbors to a terrorist attack, she says she was "filled with hatred. I was thinking of revenge, until I learned the meaning of forgiveness."

A Christian, Dolly says that "forgiveness purifies the body and soul. To forgive is to set a prisoner free. Hatred will no longer imprison me."

Shiv Tandan, a 19-year-old university student from Haryana, India, won in the 18-25 category for The Guide, and Esteban Pedraza, a 20-year-old at New York University Film School won the Filmmakers category for his entry People I Know, featuring his mother and best friend who have overcome struggles of single motherhood and drug addiction through their faith.

Watch all three films below: 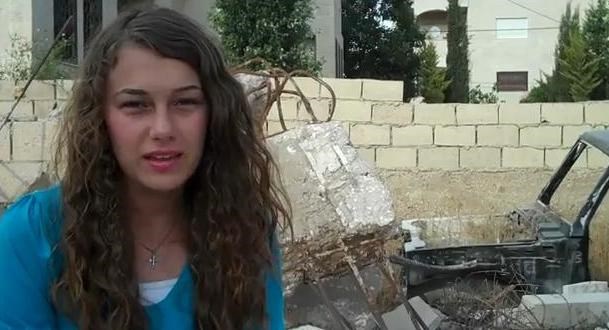