A compelling new documentary called HolyWars made its world premiere at the SilverDocs film festival last week, where it caught the eye of IndieWIRE magazine. IndieWIRE asked director Stephen Marshall about what they called his "unusual approach to the subject of religious extremism in a post-9/11 world after his film completed both of its Silverdocs screenings," adding that Marshall had set out to make a film about end-of-the-world rhetoric.

"The inception point was in 2006; Bush was still in power," Marshall said. "The zeitgeist was focused on apocalyptic thinking. This was the original idea that got me the money to make the film. The question was: Could they make it happen? Could they make a self-fulfilling prophecy?" 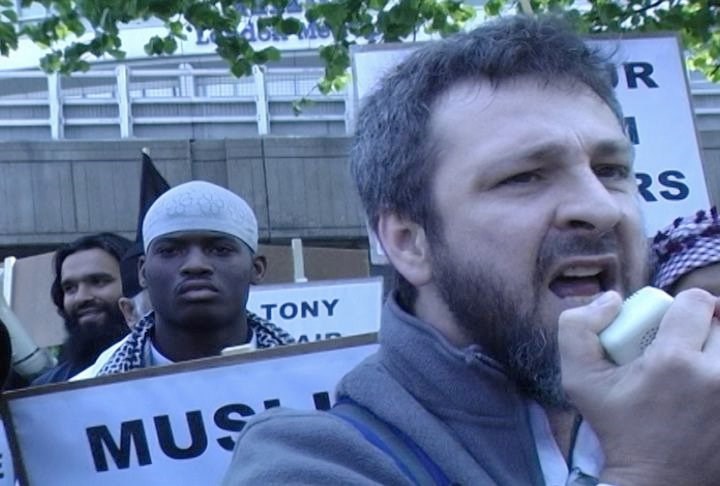