Researchers at Dartmouth Medical School recently announced the results of a study that suggests that middle schoolers (ages 10-14) who aren't allowed to watch R-rated movies are far less likely to start drinking alcohol than their peers who are allowed to watch such films.

Among those children whose parents let them watch R-rated movies "all the time," almost a quarter had tried a drink without their parents' knowledge, compared to just 3 percent who tried a drink among those who were "never allowed" to watch R-movies.

There are plenty of other good reasons to keep kids that young from R-rated movies, but now here's some more solid, quantifiable evidence that such decisions fall into realm of wise parental discernment. 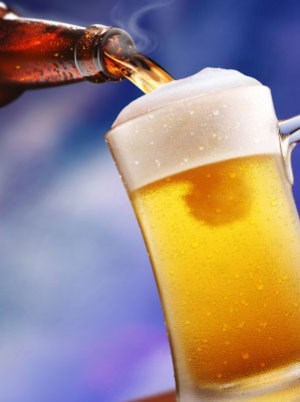