Saying that Christians are "just starving for anything comedy," faith-based filmmakers are making a movie called The Waiting Game, a pro-abstinence film – featuring a cameo from disgraced pastor Ted Haggard – which writer-producer Emilio Martinez says is a response to crass comedies like The 40-Year-Old Virgin and Knocked Up.

"I love all the Judd Apatow movies," adds Rich Praytor, another writer-producer on the film. "So we wanted to take something like that into the Christian arena."

The Colorado Springs Gazette describes the film as "basically a sexless comedy about sex. In it, a lovable loser gets dumped by his bride at their wedding. Heartbroken, he dives back into the dating scene with a vengeance, determined to lose his virginity before he walks down that aisle again."

Ha ha, yuk yuk. Seriously? The laughs are cringe-worthy – including the one involving Haggard. After the film's protagonist says he's sexually frustrated and that he's "just going to do what I want. It's not like it's ... 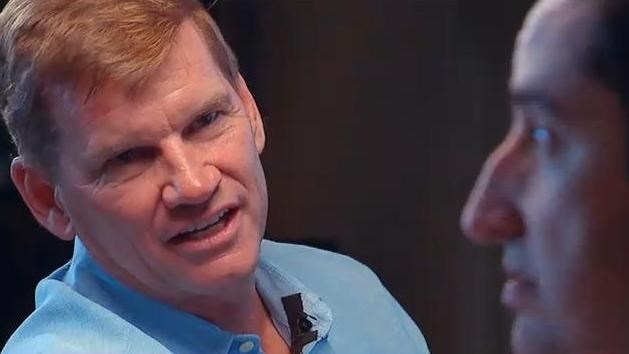