The Alliance Defense Fund (ADF) recently released results from a poll suggesting that a majority of Americans believe in traditional marriage. The poll found 62 percent of Americans believe that "marriage should be defined only as a union between one man and one woman."

The poll results seem to run counter to other recent polls showing a majority of Americans support same-sex marriage, but like all polling, the results depend on how the question is asked. What makes the ADF poll unique is that it is the first to ask a question that borrows the same language often used in ballot initiatives.

One explanation given for this difference has been to question the poll's sponsorship. The ADF's lawyers are the key defenders of Proposition 8, which effectively bars same-sex marriage in California. The poll was conducted by Polling Opinion Strategies, a research firm often works with Republican candidates.

The sponsorship may explain why the poll was conducted, but the methodology provided by ADF is ... 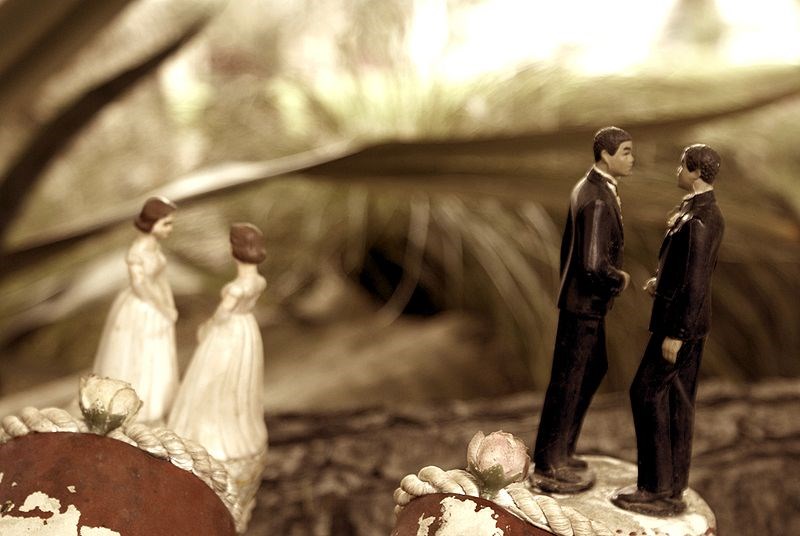