Last year, fans of Donald Miller's Blue Like Jazz responded in a huge way to filmmakers who wanted to turn the popular book into a movie, raising almost $350,000 to kickstart (pun intended) the production. The response was the year's biggest at Kickstarter.com, where people raise money to fund their projects.

Now some filmmakers and friends of Rich Mullins are hoping to do the same. Color Films and Kid Brothers of St. Frank are hoping to make a full-length film about the late Christian singer, who died in an auto accident in 1997. They're hoping to raise $90,000 at Kickstarter.com by June 24, in order to start shooting the film in early July. (As of this posting, they've raised a little over $23,000, approximately 26 percent of their goal.)

"Simply put," says director David Schultz, "we have been audience members to this ragamuffin's life, and it's changed us, and we want to give others the same opportunity. That's why we are making this movie, and we'd love for as many people as possible ... 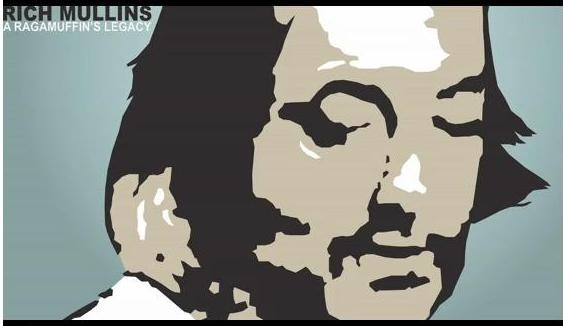