Cain campaign says questions about ‘private sexual life’ are out of bounds.
Tobin Grant|November 30, 2011 10:57 AM

GOP presidential hopeful Herman Cain is "reassessing" his candidacy in light of an allegation that he had a 13-year-long extramarital affair. Many social conservatives are reassessing their support for the Cain campaign since Atlanta businesswoman Ginger White told a Fox News affiliate that she was involved in a "very inappropriate situation, relationship" with Cain.

Cain campaign suggested that such an extramarital affair would be private and not a legitimate topic for public scrutiny. The allegation of an extended affair comes on the heels of claims of sexual harassment during Cain's time as president of the National Restaurant Association. Cain has denied both the affair with White and the harassment charges.

When Cain faced harassment charges, many conservatives came to the candidate's defense. The charges were simply that—allegations. Cain was considered innocent until proven guilty. Newt Gingrich, one of Cain's rivals for the Republican nomination, told NBC on November 11, "Up to ... 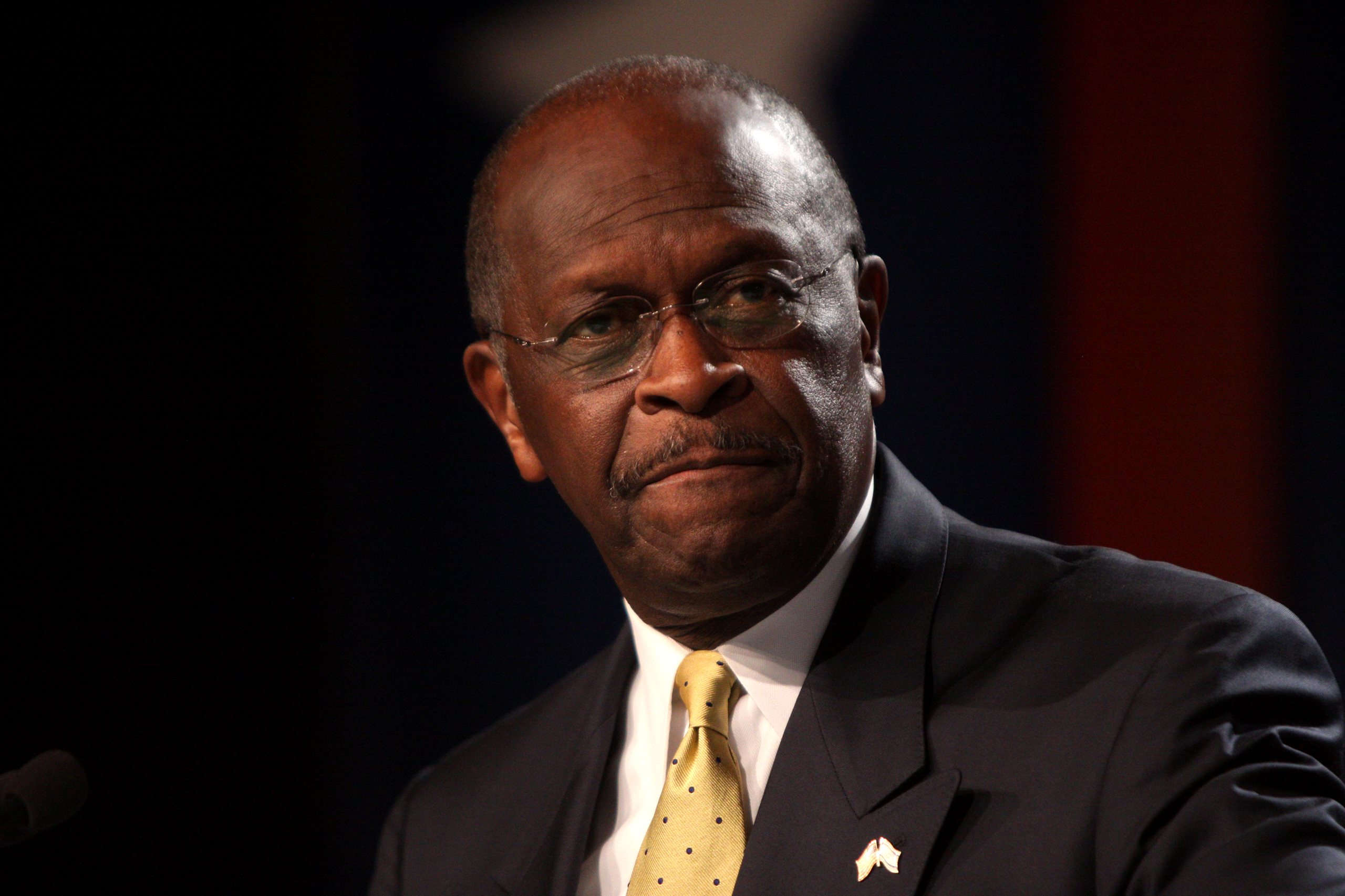