Graham says religion has "nothing to do" with his decision not to support Obama's re-election.
Adelle M. Banks, Religion News Service|February 28, 2012 04:24 PM

Evangelist Franklin Graham apologized Tuesday (Feb. 28) to President Obama for comments made about his Christian faith and said religion has "nothing to do" with Graham's decision not to support Obama's re-election.

Graham's apology came after a group of prominent black religious leaders criticized the evangelist for responding in an interview that he did not know whether Obama is a Christian and suggesting that Islamic law considers him to be a Muslim.

Graham, president of the relief organization Samaritan's Purse and the son of famed evangelist Billy Graham, said he accepts Obama's declarations that he is a Christian.

"I regret any comments I have ever made which may have cast any doubt on the personal faith of our president, Mr. Obama," he said in a statement.

"I apologize to him and to any I have offended for not better articulating my reason for not supporting him in this election – for his faith has nothing to do with my consideration of him as a candidate."

Graham said he objects to ... 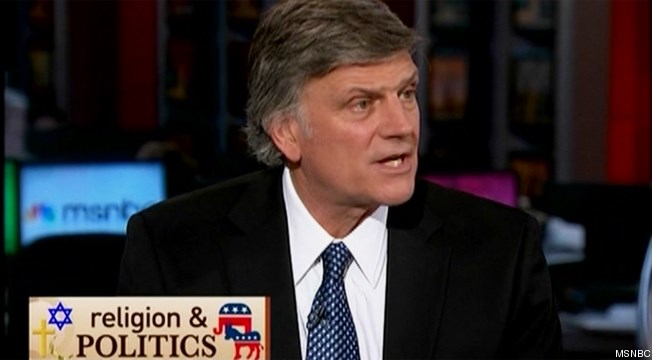