The former House Speaker has made several claims during his campaign that haven't stood up to scrutiny.
Tobin Grant
February 01, 2012 4:45 PM

The Gingrich campaign announced on Tuesday that it had "nine new leaders for its Florida Faith Leaders Coalition," according to Religion Dispatches. When Sarah Posner contacted those on the list of new leaders, she found that three of the pastors were unaware of the the coalition and were not working with the campaign. The Gingrich campaign has not responded to Posner's requests for comment.

The Florida Faith Leaders Coalition came after Gingrich announced a position on life that was a change from the one he held just two months ago. Previously, ... 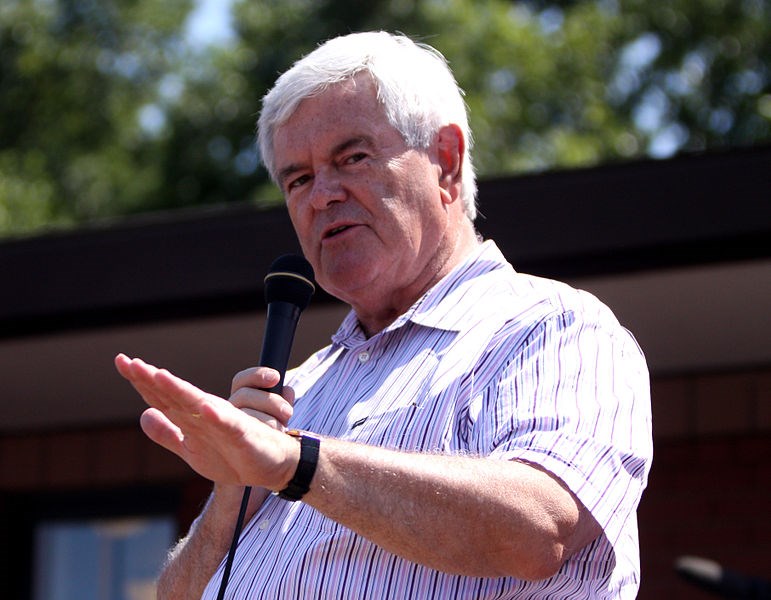