The decision may be a bellwether for future court challenges.
Tobin Grant|May 3, 2012 08:46 AM

The Oklahoma Supreme Court rejected earlier this week an initiative that would have defined a fertilized egg as a person, unanimously agreeing that the personhood initiative was "clearly unconstitutional."

The court's decision comes on the heels of the defeat of a personhood bill in the state legislature, where Republican leaders kept the bill from coming up for a vote before it adjourned last week.

The decision is not binding on any other state, but it could be a bellwether for future court challenges. Compared to other state courts, the Oklahoma Supreme Court is a moderate court, far from the more liberal courts of Hawaii and the northeastern states but also more moderate than the conservative courts in the South.

The unanimous verdict, however, is important. Even the most conservative members of the court agreed that the personhood initiative violated U.S. Supreme Court precedent and was therefore unconstitutional.

The decision likely means that other state courts will also decide that ... 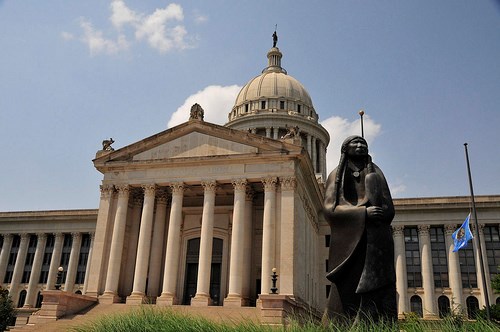