Youcef Nadarkhani, the Church of Iran pastor who became a worldwide cause celebre among religious freedom advocates after being sentenced to death for apostasy in 2010 yet repeatedly refusing to recant his faith, has finally been released after spending three years in prison.

On Saturday (Sept. 8), the 35-year-old pastor was acquitted of apostasy and instead convicted on a lesser charge of "evangelizing Muslims," which carries a three-year prison sentence. Since Nadarkhani has been jailed since 2009 (for questioning religious education practices for children), he was released for time served.

Nadarkhani's release comes as somewhat of a surprise, as Iranian Christians had anticipated new criminal charges would be raised at his weekend hearing.

CT has reported regularly on Nadarkhani's case, as well as examined the marketing of martyrs and whether the orthodoxy of Nadarkhani's theology impacts advocacy on his behalf.

Subscribe to CT and get one year free
Tags:
Religious Freedom
Posted by:
Jeremy Weber 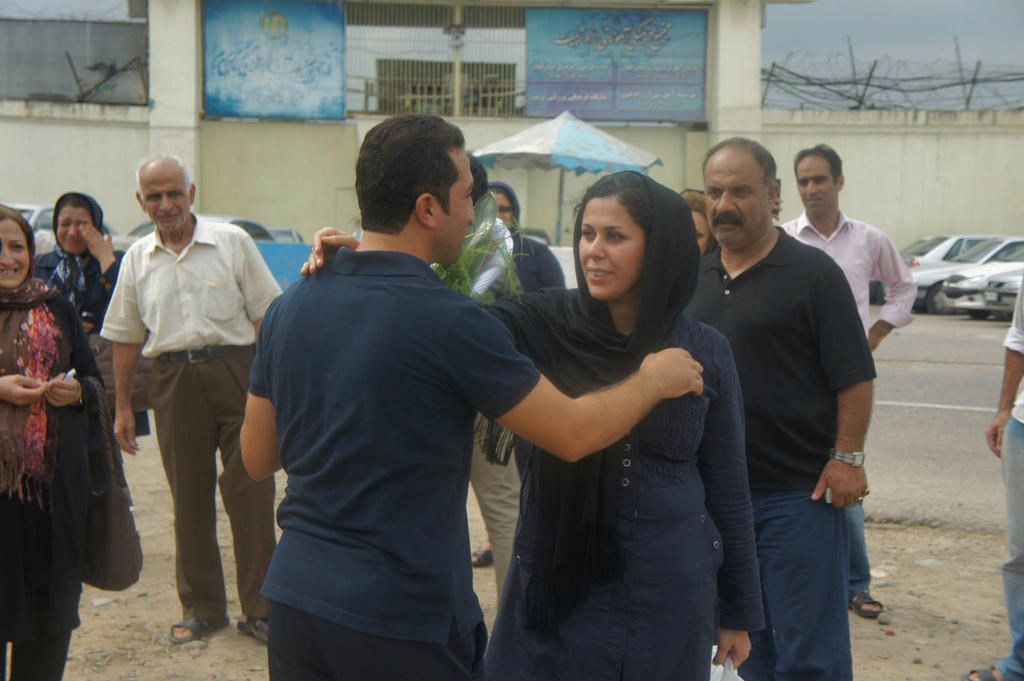