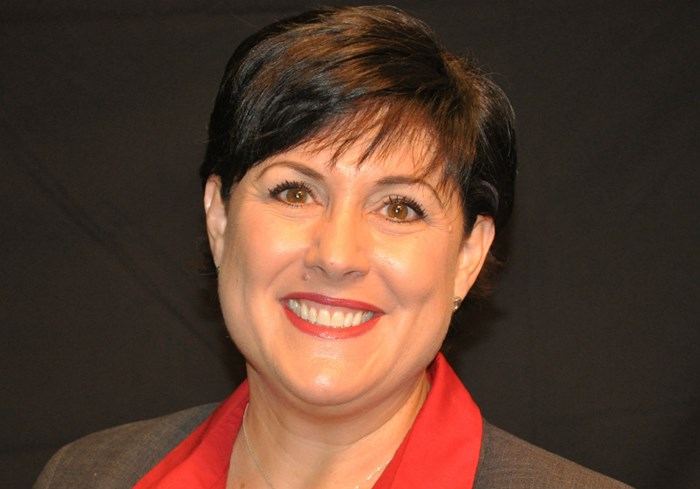 A search committee selected Deana Porterfield as the 11th president of the Rochester-based school in upstate New York and the third president of Northeastern Seminary. Porterfield, who will take office in July 2014, previously worked at Azusa Pacific University for 24 years in a number of leadership positions, including vice president for enrollment management and executive vice president.