Churches continue to grow and diversify at enviable rate. But is distinctive teaching being lost amid outreach efforts?
Abby Stocker
August 06, 2013 3:32 PM 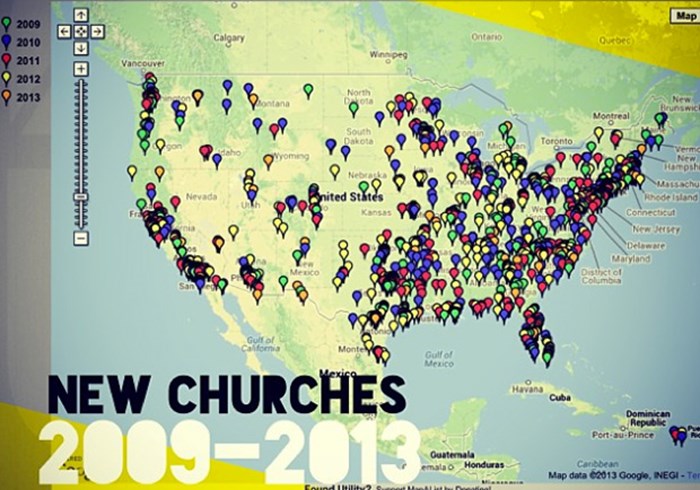 One of America's largest Pentecostal denominations may be losing one of its defining characteristics—even as it continues to grow and diversify at an enviable rate.

As Assemblies of God (AG) leaders meet this week in Orlando for their biennial conference, recently released statistics paint a healthy portrait.

It is also increasingly diverse: Today, only 59% of U.S. adherents are white.