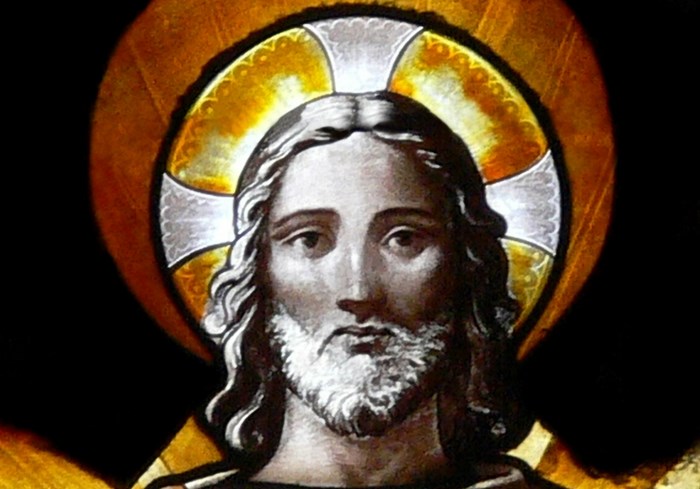 Pope Francis may be the most talked-about person on Facebook, but Jesus reigns supreme as the most successful meme in history, according to a new internet-based ranking system.

According to The Independent:

The authors say their internet-based metrics ranking system analyses the English version of Wikipedia 'and other data sources' to list historical figures 'just as Google ranks web pages,' estimating their fame and the size of their following. From this, the book identifies the most significant people.

Consequently, Justin Bieber was ranked 8,633 on the list. Skiena told the British paper, "The significance of Jesus is shown by his mindshare today fully 2,000 years after his death. We don't see the same happening for Justin Bieber."

Religion News Service offers more details on other religious figures in the Top 100.

Skiena told Pacific Standard: "We measure meme strength, how successfully is the idea of this person being propagated through time. With over two billion followers a full 2,000 years after his death, Jesus is an incredibly successful historical meme."

The Boston Globe, noting common disparities among past ranking systems of historical figures, says Skiena's and Ward's approach is different:

A user-generated encyclopedia might seem like a shaky foundation on which to base a data-driven book, but Skiena and Ward mount the argument that historical figures are like memes—ideas about formerly real people that propagate or fade through history.

This approach to finding significantly historical figures relies on a person's celebrity, which Skiena and Ward assess by the length, number of views, and number of edits on Wikipedia entries. The second factor is gravitas, which looks at how often the person's Wikipedia page is linked to another's.

CT previously noted another Wikipedia study, which ranked the seven topics more controversial than Jesus. George W. Bush topped that list, whereas he ranked No. 36 on Skiena's and Ward's.

The Nine People Jesus Beat to Become the Most ...