Do Bats Really Pose More Danger to Churches than the Reformation Did?

British churches are under siege—or so says Tony Baldry, who represents the Church of England in Parliament.

According to Baldry in a debate at Westminster Hall last week, churches that "survived the ravages of the Reformation" now are under attack by bats, which are ruining sculptures and artifacts with their urine and feces. Yet, as a result of the European Commission's Habitats Directive, which prohibits the wilfull destruction of bat habitats and breeding sites, churches are powerless to stop these pesky intruders.

Baldry warned that churches are in danger of being overrun by bat roosts—and some churches even face closure over the excessive maintenance costs.

"Importantly, churches are places of worship; they are not field barns," he stated. "I fully appreciate that one of the challenges for bats is that some of their natural habitat is threatened, but there has to be a balance."

Do Bats Really Pose More Danger to Churches than the Reformation Did? 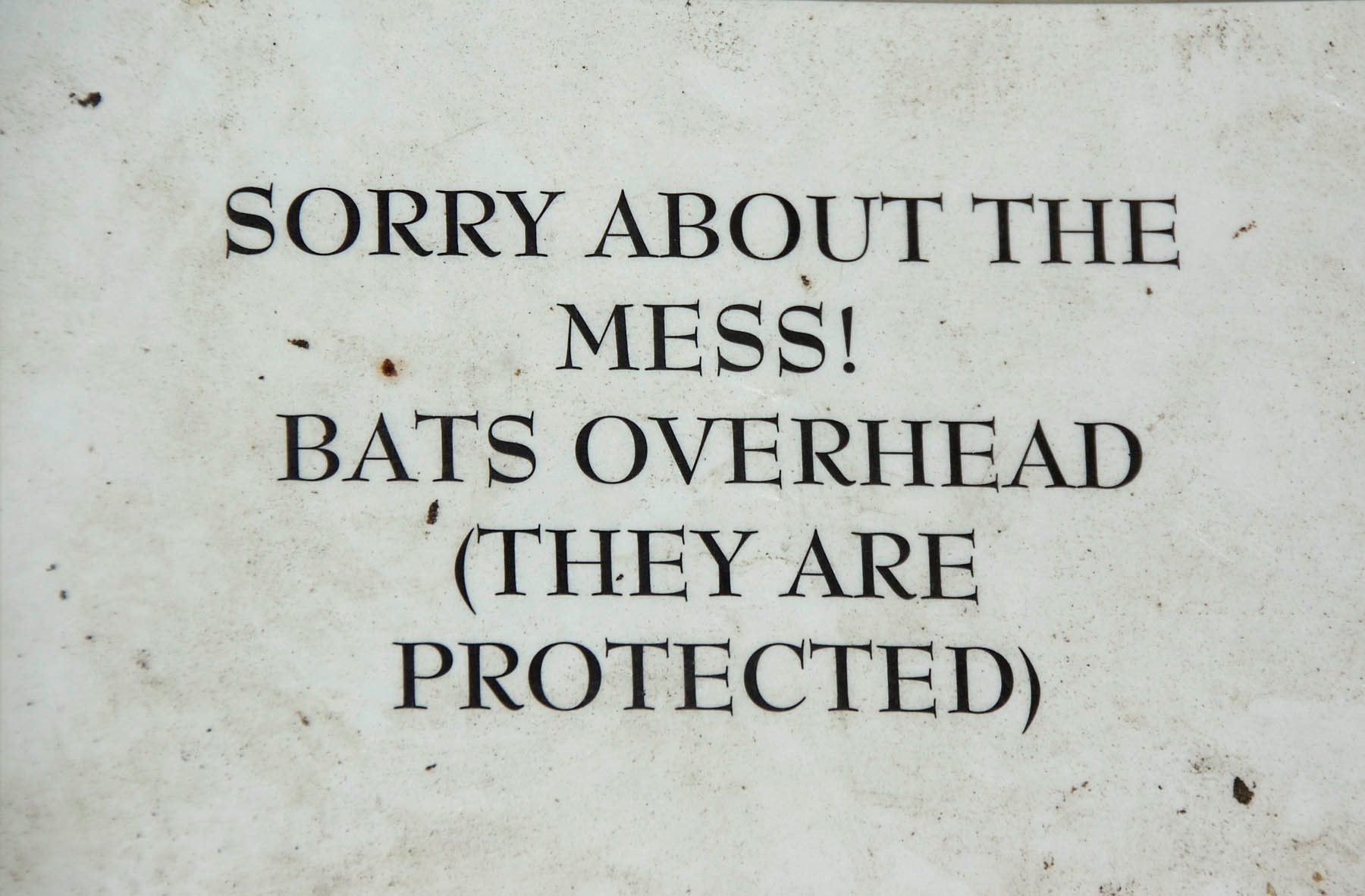 Do Bats Really Pose More Danger to Churches than ...