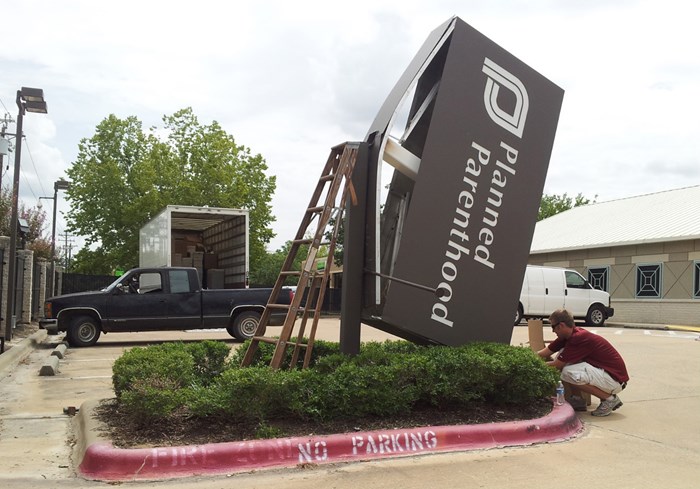 Update: The Huffington Post assessed the "dramatic toll" that recent pro-life laws have taken on abortion clinics, with Arizona leading the way. Meanwhile, the abortion battle has gone digital as more states ban abortions by telemedicine.

But for pro-lifers throughout the United States, it marked another exhibit in a hopeful trend—abortion centers are shutting down at an unprecedented rate. The total so far this year is 44, according to a pro-life organization that tracks clinic operations.

None was more telling for Johnson than the mid-July closing of the Planned Parenthood center in Bryan, Texas. It came less than four years after Johnson, burdened by her involvement with abortion, walked out of that clinic as its director and into the ...