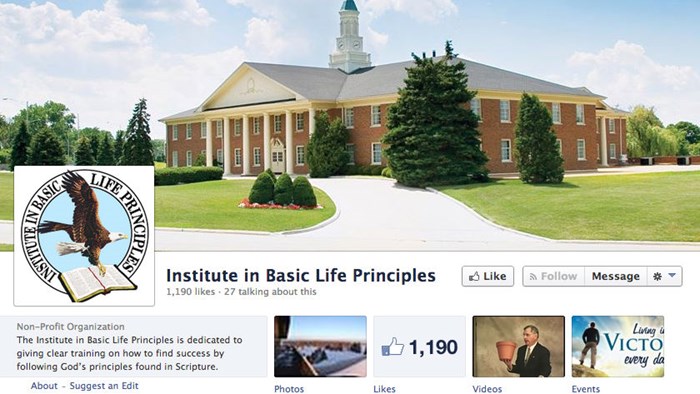 Update (Mar. 10): The full text of the ministry email revealing Gothard's resignation can be read here, courtesy of Homeschoolers Anonymous, which broke the news.

Update (Mar. 6): Bill Gothard has resigned from the Institute in Basic Life Principles, according to an affiliated ministry email obtained by Religion News Service (RNS).

The popular seminar speaker and his ministry had weathered moral and financial controversies, as well as scrutiny over his teachings, in the past. But recently a whistle-blowing website gathered accusations of sexual harassment from more than 30 women.

RNS, which offers more details, reports that Gothard's resignation cited his desire to focus on fulfilling Matthew 5:23-24, which reads:

Therefore, if you are offering your gift at the altar and there remember that your brother or sister has something against you, leave your gift there in front of the altar. First go and be reconciled to them; then come and offer your gift. (NIV)

Bill Gothard, Basic Seminar speaker and home-schooling advocate, has been placed on administrative leave as president and board member of the Institute in Basic Life Principles following multiple allegations of sexual harassment. 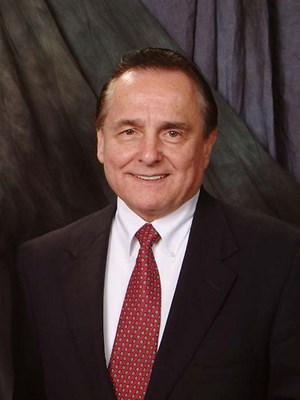 Billy Boring, chairman of the board, told CT:

The Board of Directors of the Institute in Basic Life Principles is doing a very prayerful, thorough, and Biblical review in regards to the assertions brought by various individuals and groups. After completion of the review the Board will respond at an appropriate time, and in a Biblical manner.

Mr. Gothard is on administrative leave while the Board completes its review. He will not be involved in the operations of the ministry. The Board of Directors will be prayerfully appointing interim leadership.

Gothard, 79, has never been married. His ministry has weathered moral and financial controversies, as well as scrutiny over his teachings, in the past.

His seminars, which explain "how Biblical principles of life will result in harmonious relationships in all areas of life," have been popular among many conservative Christian families. More than 2.5 million people have gone through one of Gothard's Basic Seminars, which began as a course at Wheaton College—his alma mater—shortly after he graduated in 1961.

Now, a whistle-blowing website—Recovering Grace—has collected testimonies from 34 women accusing the Christian leader of sexual harassment, as well as one case of abuse.

CT noted how Gothard staffers pushed for reforms in the 1980s, as well as a protracted conflict between Gothard's ministry and a nearby apologetics ministry.