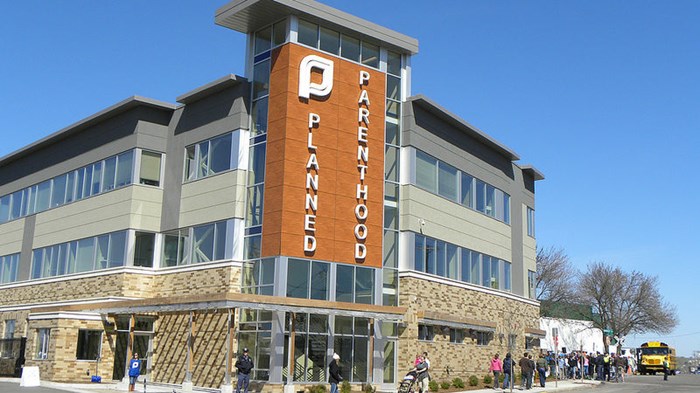 Nearly two months after attempting to calm a controversy by suspending funds to both pro-life and pro-choice groups, a major Christian financial services organization has declared a neutral stance on social matters that "have the potential to distract" from its focus on Christian stewardship and generosity.

These are among the issues that groups can no longer support or oppose if they want charitable aid from Thrivent Financial for Lutherans, according to the 2.5-million-member organization's new neutrality policy (full text below).

"These changes are designed to better reflect [our] identity as a membership organization of Christians united in a common purpose to be wise with money and live generously," stated Thrivent in announcing the immediate change of policy. It later noted, "This policy will exclude a small number of organizations and issues that distract, or have the potential to distract, from the common purpose of Thrivent and its membership."

Thrivent recently expanded its membership from only Lutherans to all Christians. In December, after one of its 1,300 local chapters approved a Planned Parenthood affiliate for charitable donations, Thrivent suspended donations to pro-life and pro-choice groups so it could rethink letting members recommend where to direct Thrivent funds.

"We serve a diverse membership of Christians, and we respect the views of all of our members," said communications director Brett Weinberg. "The focus of this outreach may change from time to time to reflect the priorities of our dynamic organization and membership."

"Sadly, this leaves many Christian pro-life agencies providing these pivotal services in a position of unexpected financial shortfall," the Lutheran Church–Missouri Synod (LCMS) stated in a press release. More than 50 pro-life organizations have received Thrivent's assistance in the past, according to the LCMS.

The Wisconsin Evangelical Lutheran Synod was also disappointed. "We are deeply distressed that an organization that describes itself as 'faith-based' has taken a position of neutrality on issues in which there can be no neutral position," the synod stated in a press release.

And the Evangelical Lutheran Synod decried Thrivent's categorization of abortion and homosexuality as "social issues," instead of moral and doctrinal issues "at odds with the Word of God."

The policy change will affect less than one half of one percent of the funding in the Thrivent Choice and Care Abounds in Communities programs, Weinberg said. The rest of the programs Thrivent funds—86 percent of which are Christian churches and schools—will be unaffected, he said.

While critics have circulated a statistic that Thrivent gave about $878,000 to pro-life groups in 2011, Weinberg said only about $200,000 went to groups that would now be ineligible for further funding.

A Change.org petition to reinstate Thrivent's funds to pro-life groups had only garnered about 1,500 signatures as of presstime. Meanwhile, the LCMS proposed a workaround. "We understand that LCMS members may earmark their Thrivent Choice Dollars® for their local parish," it stated, "and we encourage LCMS parishes receiving these funds to use them to fund pro-life organizations."

Members of Thrivent, a well-regarded Fortune 500 company, have directed more than $49 million in outreach funding and support through its Thrivent Choice and Care Abounds program in 2013, Weinberg said.

CT noted Thrivent's recent decision to drop its denominational boundaries and open its membership to all Christians, as well as the decision to temporarily suspend funds to all pro-life and pro-choice groups.

Thrivent Financial is a membership organization of Christians and works with many different members who hold a variety of – and at times divergent – views and beliefs. It respects the differences of its members and does not independently or on behalf of its members, advisors or employees provide outreach funding or support to organizations and issues that distract, or have the potential to distract, from its common purpose, which is to guide its members and society to be wise with money and live generously.

Under this policy, certain organizations are not eligible to receive outreach support or funding. This includes, but is not limited to, organizations with a primary purpose of providing services for or advocating positions either supporting or opposing certain social, politically partisan, or health and human services causes and issues, such as abortion, sexual orientation, or guns. Decisions regarding the application of this policy and the eligibility of specific organizations to receive outreach funding or support are made at the sole discretion of Thrivent's management team and are subject to change.