(UPDATED) Tada hopes all the attention will 'extend the message and impact' of song from 'Alone Yet Not Alone,' once one of five Oscar candidates for best original song.
Kate Tracy|January 30, 2014 09:27 AM 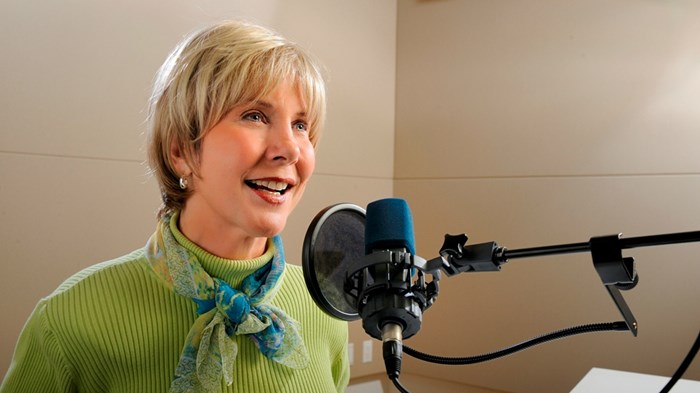 While I can only imagine the disappointment of music writer Bruce Broughton and lyricist Dennis Spiegel in the rescinding of their Oscar nomination, it in no way detracts from either the song's beauty or its message. I was humbled and honored to have been asked to sing it for the film, and was as surprised as anyone when I learned of the song's nomination. I was grateful for the attention the nomination brought to this worthy song and the inspirational film behind it, as well as to the ongoing work of Joni and Friends to people affected by disabilities. The decision by the Academy to rescind the nomination may well bring even further attention, and I only hope it helps to further extend the message and impact of the song. Regarding the reasons for the nomination being rescinded, it is not my place to speculate as I have no insights into the workings of the entertainment industry. I was honored to be invited to sing the song and it will always ... 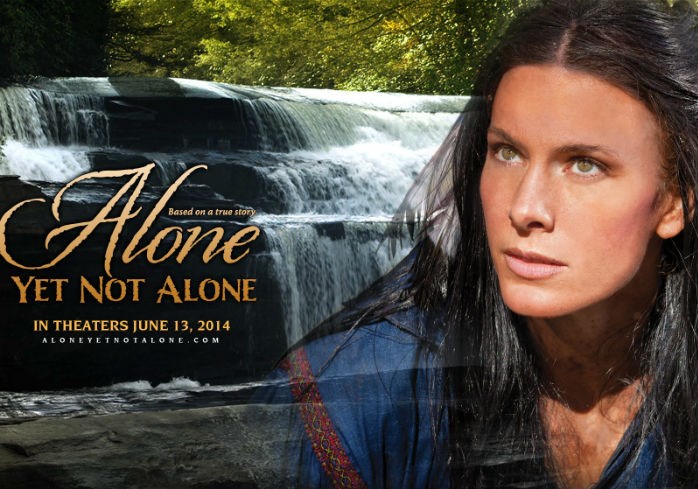