The final ruling on Kitchen v. Herbert could accomplish what DOMA and Prop. 8 cases failed to do.
Joshua Wood|January 7, 2014 11:52 AM 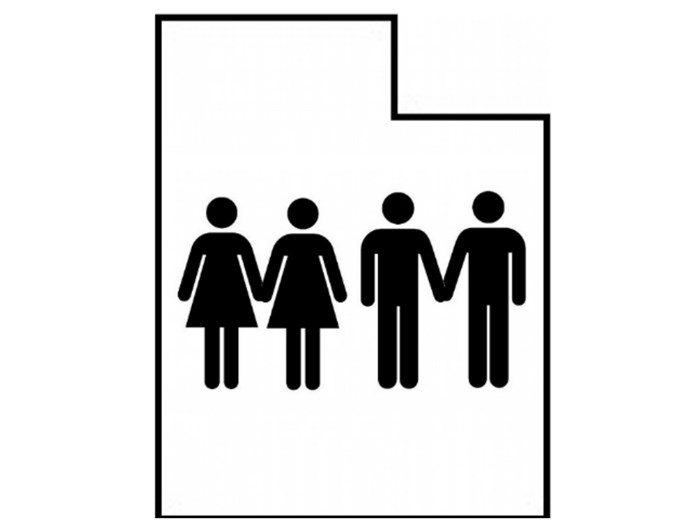 Yesterday's emergency ruling by the U.S. Supreme Court not only ended a record run of nearly 1,000 marriages in Utah. The apparently unanimous decision to temporarily restore Utah's state law banning same-sex marriages suggests this case could be the legal battle both sides of the debate have been waiting for.

In June, the Supreme Court managed to rule on two separate cases involving same-sex marriage without ruling on the merits of a constitutional right to same-sex marriage. Now court watchers are assessing whether the unusually straightforward legal case in Utah likely makes it, as NPR suggests, "the case that forces the high court to wrestle [directly] with the big issue."