Pew: How Many Americans Would Be Happy If Their Child Married a 'Born-Again' Christian 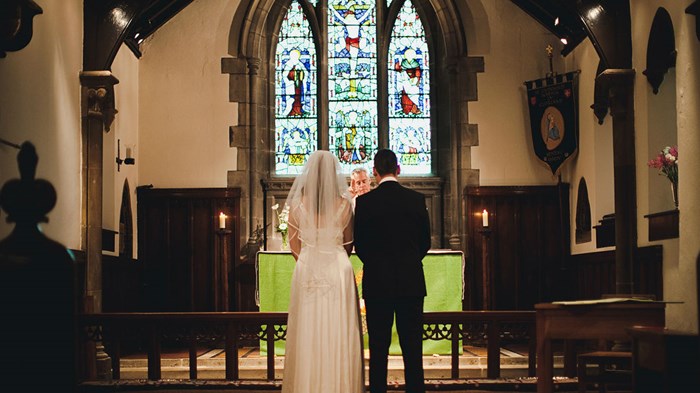 Most Americans would rather have their children marry "born-again Christians" than atheists or other types of marriage partners, according to a new study from the Pew Research Center.

Across ideological lines, 1 out of 3 Americans (32 percent) say they would be happy if an immediate family member married a born-again Christian. Meanwhile, only nine percent of all Americans say such a marriage would make them unhappy.

While trends carried across ideological boundaries, the results from Pew's study of U.S. political polarization varied considerably between liberals and conservatives.

By contrast, the prospect of an ...

Subscribe to CT and get one year free
Tags:
AtheismDemocratic PartyMarriageRepublican Party
Posted by:
Kate Tracy

Pew: How Many Americans Would Be Happy If Their Child Married a 'Born-Again' Christian

Pew: How Many Americans Would Be Happy If Their ...
hide this