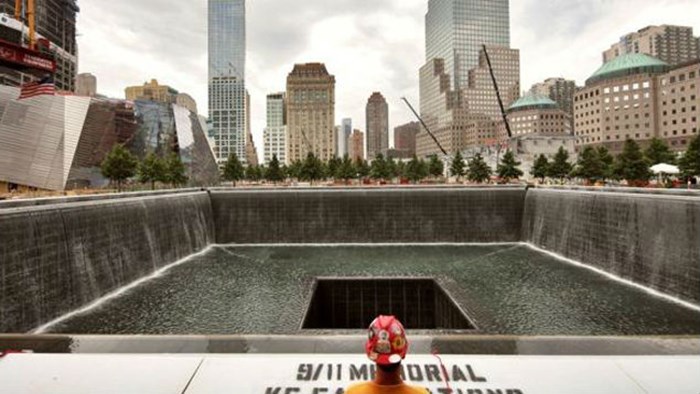 [Update: A Journey Through NYC Religions offers more context on Keyes and his church, including its significance in the Pentecostal movement and its efforts at racial reconciliation.]

Pastors Carl and Donna Keyes have agreed to repay their New York City church $1.2 million after an ongoing Associated Press investigation found they had spent funds raised for 9/11 and Hurricane Katrina victims instead upon themselves.

CT previously explored how Glad Tidings Tabernacle, an Assemblies of God church that "started Pentecostalism in New York in 1907" (according to A Journey Through NYC Religions), became instrumental in relief work directly following 9/11 as thousands of dollars and hundreds of volunteers poured into the church located just 2.5 miles from Ground Zero.

Now, on the same day that President Obama dedicated the 9/11 Memorial Museum, news broke that Keyes and ...