(UPDATED) After 50 years, effort to train next generation of Christian authors comes to an end.
Jeremy Weber|November 12, 2014 03:58 PM 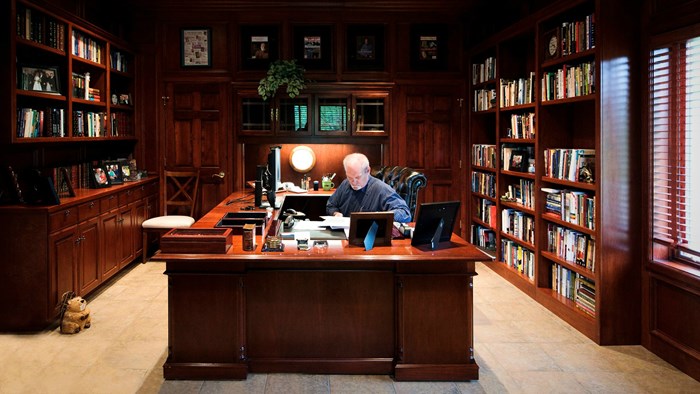 Bestselling novelist Jerry B. Jenkins has ended his formal effort to train the next generation of Christian writers.

"Unfortunately, I’m not as happy as I look here, despite that my seven-year-old Thai grandson Max shot this picture of me," wrote Jenkins on his Christian Writers Guild (CWG) homepage, "because you’ve found my [website] just as I’m shutting down the Guild after 14 years of ministry."

Publishers Weekly broke the story and offers more details. The guild, launched in the 1960s and purchased by Jenkins in 2001, "aims to train tomorrow’s professional Christian writers."

"[Jenkins] has invested millions of dollars into a venture that has been of marvelous benefit to thousands of Christian writers ...