Walker: "The Board and I have simply decided that sometimes it is best to agree to disagree."
Morgan Lee|October 16, 2014 04:44 PM 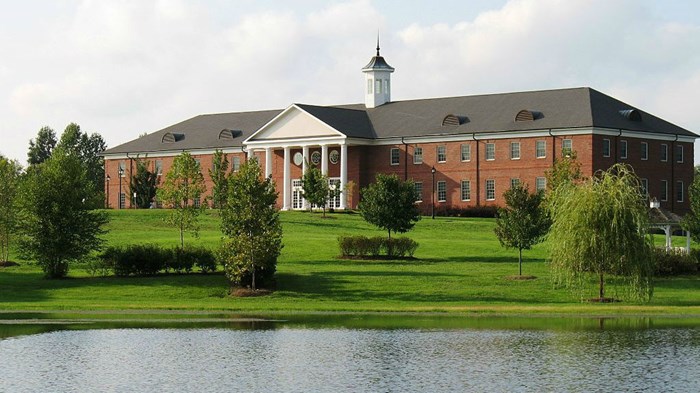 “The Board and I have simply decided that sometimes it is best to agree to disagree, in a healthy and amicable way as fellow servants of Christ,” Walker told an all-campus meeting on Wednesday. “It is a fully mutual agreement.”

In a letter published by the website Homeschoolers Anonymous, Patrick Henry College Alumni Association president Daniel Noa wrote to members, “The explanation that I have been given is that Dr. Walker was brought to PHC at a time when the college needed stability (which has now been achieved), but, today, what PHC needs is to grow. There have been fundamental disagreements on how to achieve this growth, and, in this light, these decisions have been made.”

Today the college posted an announcement which included comments from trustee board chairman Jack Haye: “Under Dr. Walker, the College secured accreditation, expanded the campus, and deepened the academic and spiritual dimension of PHC. I should also state for the record that his departure does not result in any way from any moral or financial misconduct on his part; of course no one who knows him would ever think so. His ethical and moral character are above reproach.”

Walker was hired in 2006 following a contentious debate among the college’s faculty over theological differences, prompting five of its 16 full-time faculty to resign and Farris, PHC’s founder and first president to also step down.

Earlier this year, PHC came under fire after a New Republic article said the school improperly addressed claims of student sexual assault that reportedly occurred within the last decade.

“It is no secret that there has been tremendous friction between the alumni community and Dr. Walker during the independent review process” sparked by New Republic report, Noa wrote in yesterday's email.

While just over 300 students make up the school’s student body, the college has drawn nationwide attention since it was founded 14 years ago and sparked popular media attention, including books like Hanna Rosin’s God’s Harvard and photographer Jona Frank’s Right: Portraits from the Evangelical Ivy League.

Christianity Today has previously covered PHC including why Obama may be good news for Christian higher education, why PHC alumni Alex and Brett Harris called their peers to more, and the school’s struggles with faculty turnover and academic freedom.