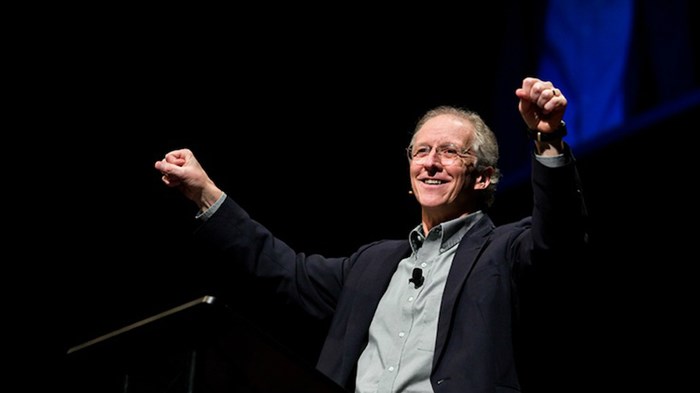 "This is a tipping point in the history of fighting Planned Parenthood," said Jim Sedlak, vice president of the American Life League, a pro-life organization that has targeted Planned Parenthood for decades and one of 60 groups involved in the protests.

Their goal is for federal and state governments to sever any connection with PPFA. So far, several states have terminated funding for PPFA. Pro-life groups hope Congress will act as well.

The grassroots protest was in part a response to the release of undercover videos exposing PPFA's sale of donated fetal body parts from elective abortions. Those videos claim PPFA profits from those sales.

"The fight against Planned Parenthood is not a fight exclusive to churches and pro-lifers," Sedlak said. "The fight is joined by parents, who may even describe themselves as 'pro-choice,' but are opposed to Planned Parenthood's intrusion into their families."

But there are signs that government funding of Planned Parenthood has public support. Poll results released today from Quinnipiac University reveals that among Florida voters at least, 48 percent oppose a cutoff of federal funding while 42 percent support one.

This Saturday morning, from 9 to 11 AM, thousands of pro-life activists are expected to participate in one of the largest demonstrations ever against Planned Parenthood, the abortion provider that engages in supplying fetal body parts to research labs.

All the protests will take place at local time.

Among the protesters will be author and evangelical leader John Piper.

“They are killing human beings in there,” he wrote. “They cut them in pieces — usually. Sometimes, as the most recent video shows, they manage to get an ‘intact fetal cadaver.’”

Jim Sedlak, vice president of the American Life League (ALL), said Saturday’s event will be the “largest coordinated nationwide single-day protest of Planned Parenthood in its history.”

Stop Planned Parenthood International (STOPP) and ALL are 2 of 60 pro-life groups committed to the Saturday event.

The site www.protestpp.com has been set up to organize the demonstrations. As of noon Friday, the organizations had confirmed that protests will occur at 314 sites.

The protest comes days after the Center for Medical Progress (CMP) released its seventh in a series of undercover videos detailing how Planned Parenthood provides fetal body parts to research labs. CMP alleges that Planned Parenthood profits from the sale of fetal tissue, which would violate federal law.

David Daleidan, CMP’s executive director, detailed those allegations in an interview with CT earlier this summer.

In the seventh video, Holly O’Donnell, a former technician for startup StemExpress LLC, shares more of her story. StemExpress until recently contracted with Planned Parenthood to pay for donated aborted fetal parts, provided to labs for research and experimentation.

O’Donnell talks about the removal of organs from a late-term fetus, aborted at Planned Parenthood Mar Monte’s Alameda clinic in San Jose, California.

“‘Want to see something kind of cool?’” O’Donnell said her supervisor asked her. “And she just taps the heart, and it starts beating. I don’t know what to think. I don’t know if that constitutes it’s technically dead, or it’s alive.”

Planned Parenthood said this week it may sue to stop the videos.

Activists from CMP posed as representatives of a start-up tissue procurement firm in order to meet with Planned Parenthood officials and gain access to abortion clinics. The activists secretly filmed those meetings and visits.

“I absolutely do believe that they have violated laws in terms of how they secured these videos,” Dawn Laguens, executive vice president of Planned Parenthood, told the Washington-based publication, The Hill. “But the fraud is also in how they have presented them and in the editing.”

The National Abortion Federation (NAF) has initiated legal action to stop the release of more videos. So far, a federal judge in San Francisco in early August agreed to place a temporary restraining order on CMP to prevent the release of additional video footage.

In the meantime, pro-life members of Congress so far have been unsuccessful in de-funding Planned Parenthood, which receives about $528 million from the federal government for health services for women.

In late July, a national protest against Planned Parenthood drew 12,000 pro-life activists to demonstrations in 64 cities, according to The Washington Post. Students for Life of America was involved in the planning of that event.