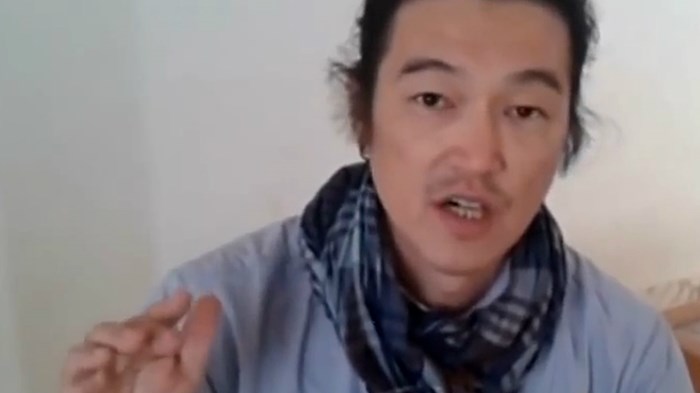 Update (Jan. 31): The Islamic State (ISIS) has released a video showing the beheading of Kenji Goto, a Japanese journalist and a Christian with a wife and two young children. The New York Timesreported Saturday evening:

The video of the killing of the journalist, Kenji Goto, came two days after a deadline set by the extremists expired and the Jordanian government failed to give in to their demands that they exchange a convicted would-be suicide bomber for Mr. Goto’s life. Left unclear by the video, which was posted on a Twitter account associated with the Islamic State’s media organization, al Furqan, was the fate of a Jordanian pilot, whom the extremists also threatened to kill if Jordan did not release the would-be bomber, Sajida al-Rishawi. Japan had not yet authenticated the video. Jordan did not publicly comment.

Goto's 78-year-old mother, Junko Ishido, told journalists following the news of his death, “It is my only hope that we can carry on with Kenji’s ...