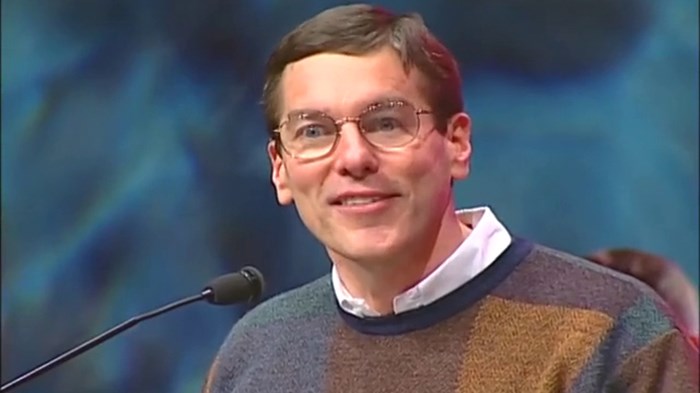 Steve Hayner, one of the baby-boomer generation's most influential evangelical leaders, has died. He was known for his presidency at InterVarsity Christian Fellowship and later at Columbia Theological Seminary.

Hayner had battled pancreatic cancer for more than a year before his death on Saturday, January 31, at age 66. He is survived by his wife, Sharol, and three children.

Hayner, most recently the president of Decatur, Georgia-based Columbia Theological Seminary, served as head of InterVarsity from 1988 to 2001, following a turbulent period for the organization.

"He united us around our purpose and mission to the campus, and all the growth we have experienced in the last decade stands on Steve’s shoulders," said Jim Lundgren, IVCF senior vice president.