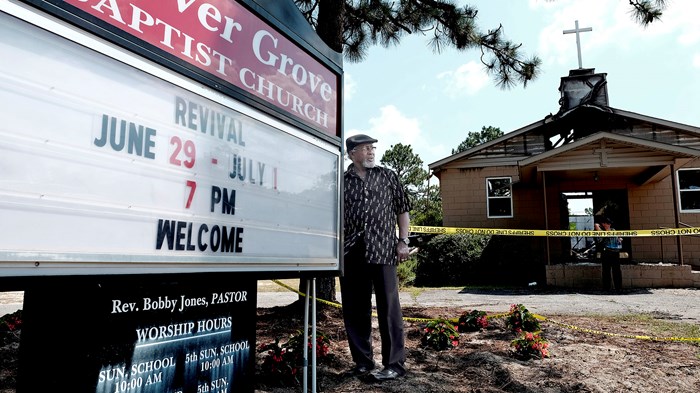 Update (Oct. 21): A string of fires set at six predominantly African-American churches in nine days in St. Louis have sparked an arson investigation by the Bureau of Alcohol, Tobacco, Firearms, and Explosives (ATF), along with the St. Louis fire department and regional bomb and arson unit.

The churches are within a few miles of each other in predominantly African-American neighborhoods. No one was in the churches when the fires were set, and each was lit at an exterior door, according to investigators.

“We believe the fire-setting activity is meant to send a message,” the ATF said in a statement.

The St. Louis churches in the recent spate of fires are of ... 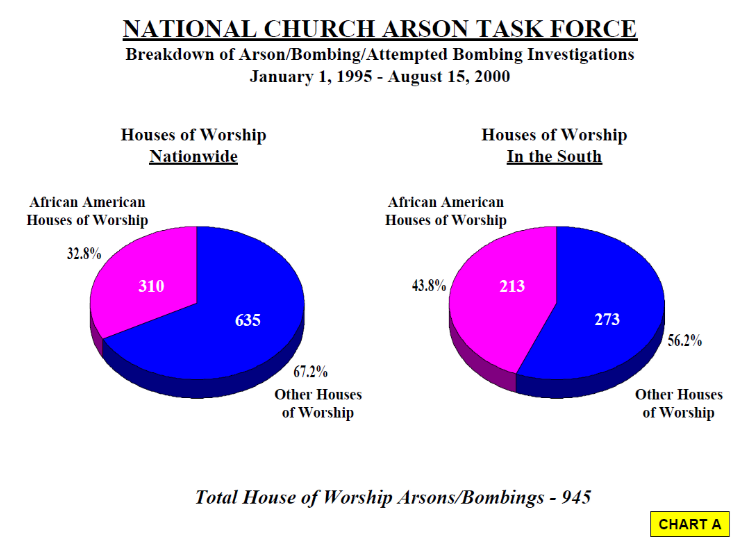