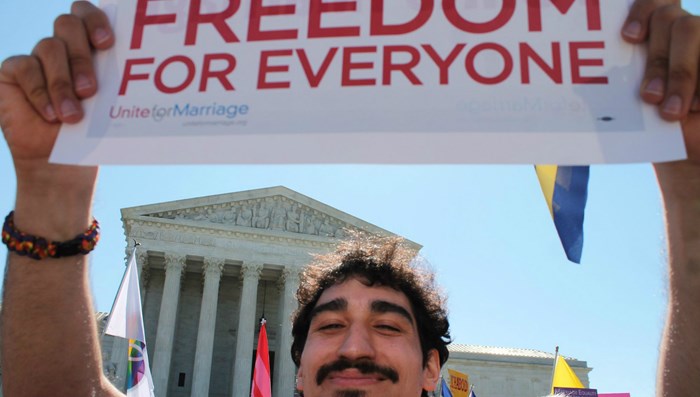 The second act of the national debate over same-sex marriage began this week with a focus on religious liberty.

But Kelly Shackelford, president of the Plano, Texas-based group, referred to the decision as a 9-0 statement of support for the rights of religious believers.

He pledged to use laws such as the Religious Freedom Restoration Act to make sure the Supreme Court’s promises are heeded.

“We will not allow people of faith to be silenced or censured because ...