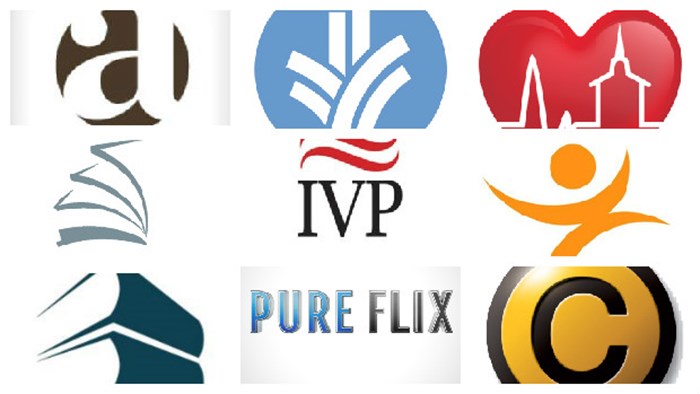 A group of 27 Christian publishers want millions of dollars worth of books, music, and DVDs back from America’s largest Christian retail chain before it proceeds with its bankruptcy plan.

On Thursday, a creditors committee—which represents the interests of the 27 companies plus HarperCollins, Tyndale House, Crossway, Moody Publishers, and other unsecured creditors—also formally objected to FCS' current plan. The committee claims the plan is an unnecessarily speedy one designed to unfairly benefit owner Richard Jackson while leaving the Christian publishers with nothing.

"The proposed bidding procedures and eventual sale make one thing abundantly clear: the Debtors’ strategy for this case is to benefit the insider entities by ensuring a quick sale to the insider Purchaser [Jackson]," states the committee's legal filing. "In the process, the insider First Lienholder [Jackson] will be made whole and unsecured creditors and other stakeholders will be left with nothing. To be sure, the Debtors are buying themselves back at a forced sale price and wiping out over $94 million of debt in the process."

Jackson "wears three hats" as the ultimate owner of the debtor being sold (FCS), the proposed purchaser (FCS Acquisition), and the first lienholder (FC Special Funding), according to the filing. The committee claims Jackson "seeks to complete [his] scheme to own the Debtors for a mere $4 million in cash and reduce debt of the companies by over $90 million, by acquiring the Debtors—in 20 days." The committee also claims that FCS has incorrectly inflated its purchase price to more than $73 million instead of what should be (in the creditors' estimation) $28 million, in an attempt to "chill bidding" for the struggling chain of more than 250 stores.

Under consignment deals, FCS hosts the publishers' products on its shelves, and when they sell, remits a discounted percentage of the retail sale price back to the publisher while keeping the balance. FCS is usually entitled to keep 50 percent or more of the sale price under many of its consignment agreements, according to documents filed in court.

Last week, the 27 publishers told the judge that their consigned goods should not be used by FCS to pay off its debts because the goods are still their legal property, not part of the FCS bankruptcy estate. Thus, they want the bankruptcy judge to order FCS to either return the consigned “books, music, DVDs, church supplies, and other merchandise,” or pay the publishers for them.

If the judge rules that the products do belong to the publishers, they would not be figured into FCS’ finances during the bankruptcy sale. If the judge decides they belong to FCS, the publishers aren’t likely to see payment for them. FCS owes more than $50 million in secured debt, which will be paid first from the sale price, and about $40 million in unsecured “trade debt.”

FCS attorney Todd Allmassian told MLive that the publishers’ lawsuit will be a "useful vehicle for resolving the competing interests between the vendors who sold the inventory and the financial lenders who are claiming liens on the inventory.”

The committee of FCS' unsecured creditors wants the bankruptcy petition denied or amended. "The evidence demonstrates the proposed bid procedures are not proposed in good faith, are designed to prevent a robust auction, and will make the ascension of the insider Purchaser to ownership of the Debtors’ assets a fait accompli," the committee told the bankruptcy judge. "Approval of the bid procedures will leave unsecured creditors with no prospect for recovery and will likely result in the administrative insolvency of the Debtors’ estates after the sale."

The committee disputes that FCS needs an expedited sale process. (FCS says its business is deteriorating, while the creditors say FCS' cash position was increasing before the sale.)

"Instead of examining a stand-alone restructuring or other methods of utilizing chapter 11 to further improve values, the Debtors have bound themselves to seek an expedited sale solely for the benefit of the insider Purchaser and insider First Lienholder," states the committee in its filing. "The bid procedures provide insufficient time to attract other bidders who might maximize the value of the sale to the bankruptcy estates, and otherwise hinders their efforts to participate in any auction. Moreover, there is not sufficient information available to determine whether the proposed transaction is fair, whether the purchase price is reflective of the value of the Debtors’ assets or whether the sale is proposed in good faith."

"The Sale Motion is a vehicle for Mr. Jackson to implement a transaction, without any meaningful input, decision making authority or access to information by any party in interest, that is designed to be more favorable to him and his related entities than other interested parties," the committee concludes.

One of the 27 plaintiffs, Barbour Publishing, has announced layoffs in wake of the FCS bankruptcy.

Another, Hendrickson Publishers, announced via Christian Retailing that they were “most disappointed that [FCS’s] proposal would result in our receiving no payment for either our consignment inventory or our receivable due from FCS. This will pose a very difficult financial burden.”

Losing $20 million for consignment inventory, along with part of the $40 million “trade debt” that FCS also owes, constitutes “a staggering burden for the Christian publishing industry,” the company stated. “We are hopeful that a more equitable resolution will emerge from the bankruptcy process, preserving the collective value to the Christian community of a healthy FCS and healthy Christian publishers.”

CT covered FCS’ bankruptcy filing, along with conflicting sales trends in the Christian bookstore industry. CT also covered FCS’ sale and re-purchase of itself in order to give 100 percent of profits to charity.