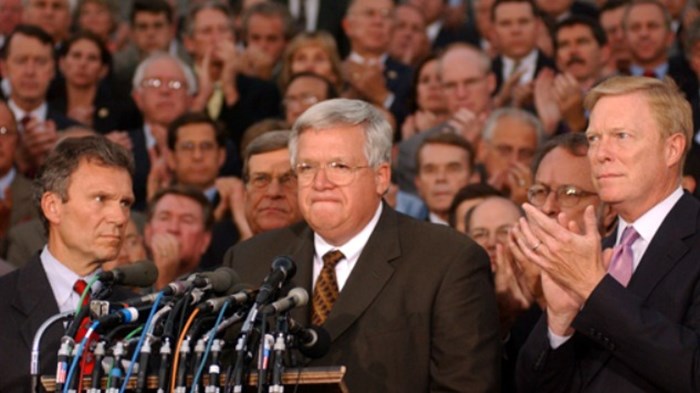 "In light of the charges and allegations that have emerged, the College has re-designated the Center as the Wheaton College Center for Economics, Government, and Public Policy at this time," the college said in a statement on Sunday.

Wheaton has no connection to the recent allegations against Hastert, according to the statement.

"We commit ourselves to pray for all involved, including Speaker Hastert, his family, and those who may have been harmed by any inappropriate behavior, and to continue the work and mission of the Wheaton College Center for Economics, Government, and Public Policy," the statement read. 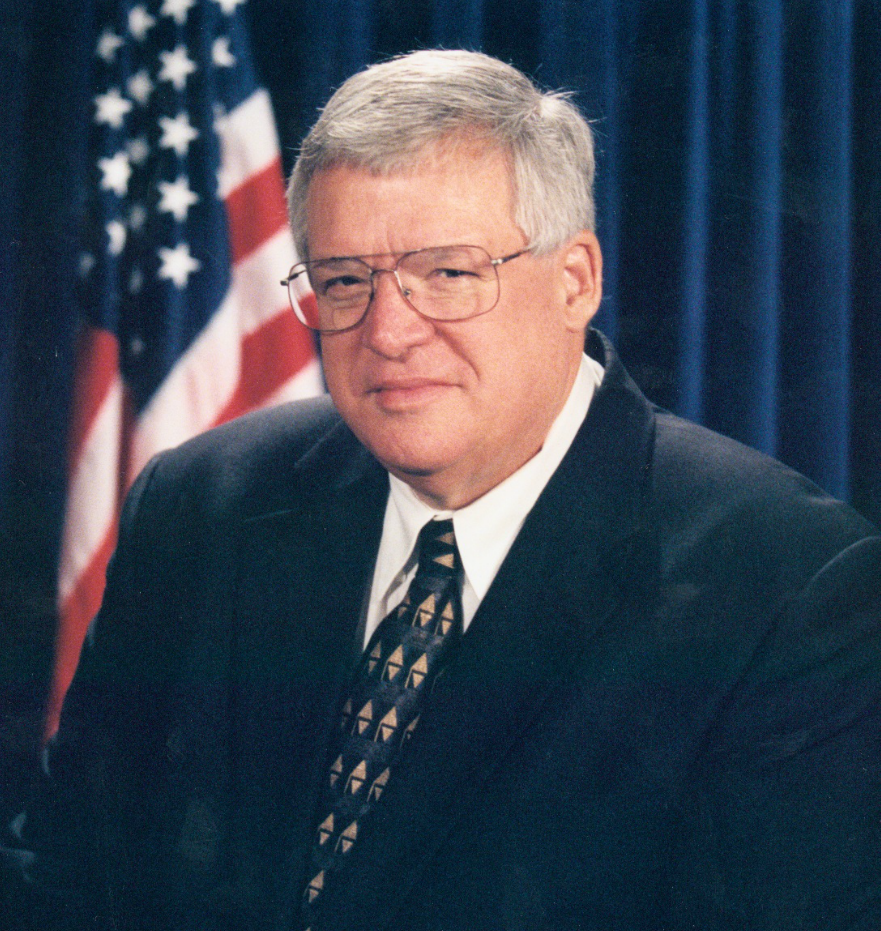