Survey finds 'surprising number of topics' where faith does not influence views on science.
Sarah Eekhoff Zylstra|October 22, 2015 10:08 AM 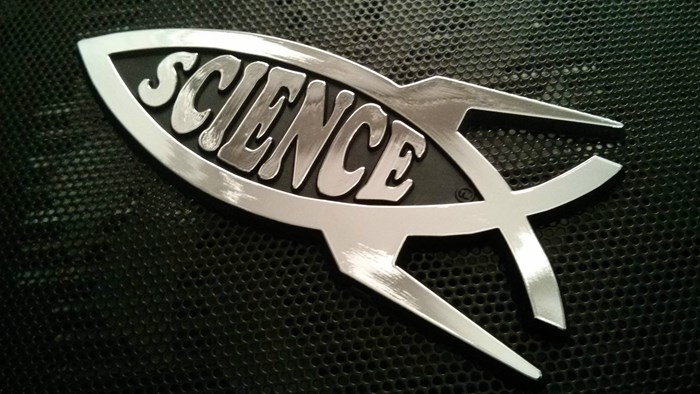 The more you go to church, the less likely you are to see science and religion as incompatible, according to the latest Pew Research Center survey.

“It is the least religiously observant Americans who are most likely to perceive conflict between science and religion,” stated lead author Cary Funk in today's report.

White evangelicals are especially likely to say that science is compatible with faith: almost half (49%) agree, compared with 38 percent of all US adults. About three in ten (31%) black Protestants (two-thirds of whom identify as evangelical according to past Pew research), also said science and religion are mostly compatible. 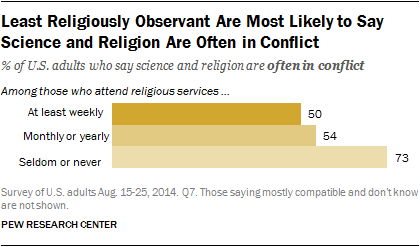