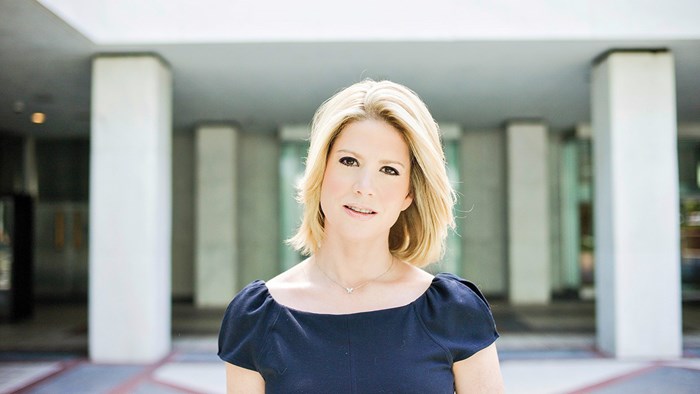 Kirsten Powers, USA Today columnist and contributor to Fox News, announced her decision on a live broadcast of “The Five.”

Powers, who grew up in the Episcopal Church, became an evangelical about 9 years ago, after attending Redeemer Presbyterian Church in New York. Listening to Tim Keller preach opened the door for her to believe in God.

“I came to realize that even if Christianity wasn't the real thing, neither was atheism,” she wrote in a 2013 testimony for CT. “I began to read the Bible. My boyfriend would pray with me for God to reveal himself to me.”

For a while, Powers felt no connection to God. That changed during an overseas trip, where Powers said Jesus spoke to her. Eventually she joined a Bible study, an experience that changed her life.