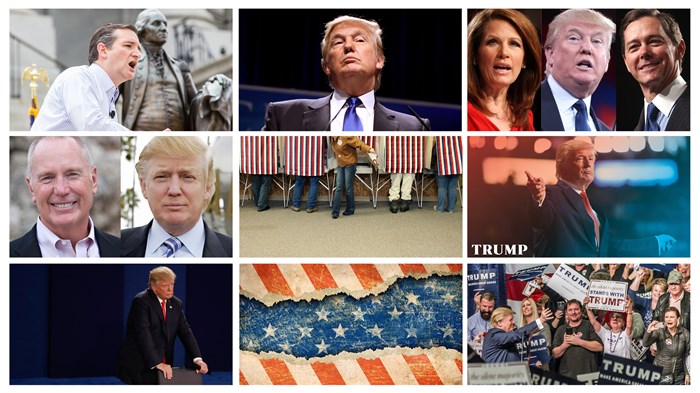 Here are the Election 2016 stories that CT readers read most:

10. The Theology of Ted Cruz
Questions raised by the candidate’s God-and-country vision.

9. Sho Baraka: Why I Can’t Vote for Either Trump or Clinton
Both candidates fail to address the heart concerns of black evangelicals like me.

8. Why Donald Trump Threatens to Trump the Gospel
There is something more important than our views of the controversial candidate.

7. James Dobson: Why I Am Voting for Donald Trump
The founder and president of Family Talk explains why his decision centers on the future of the Supreme Court.

6. Trump Won. Here's How 20 Evangelical Leaders Feel.
Pastors, authors, and others weigh in on 2016 election.

4. The Theology of Donald Trump
Four words that reveal what his followers really believe.

3. Should Christians Vote for the Lesser ... 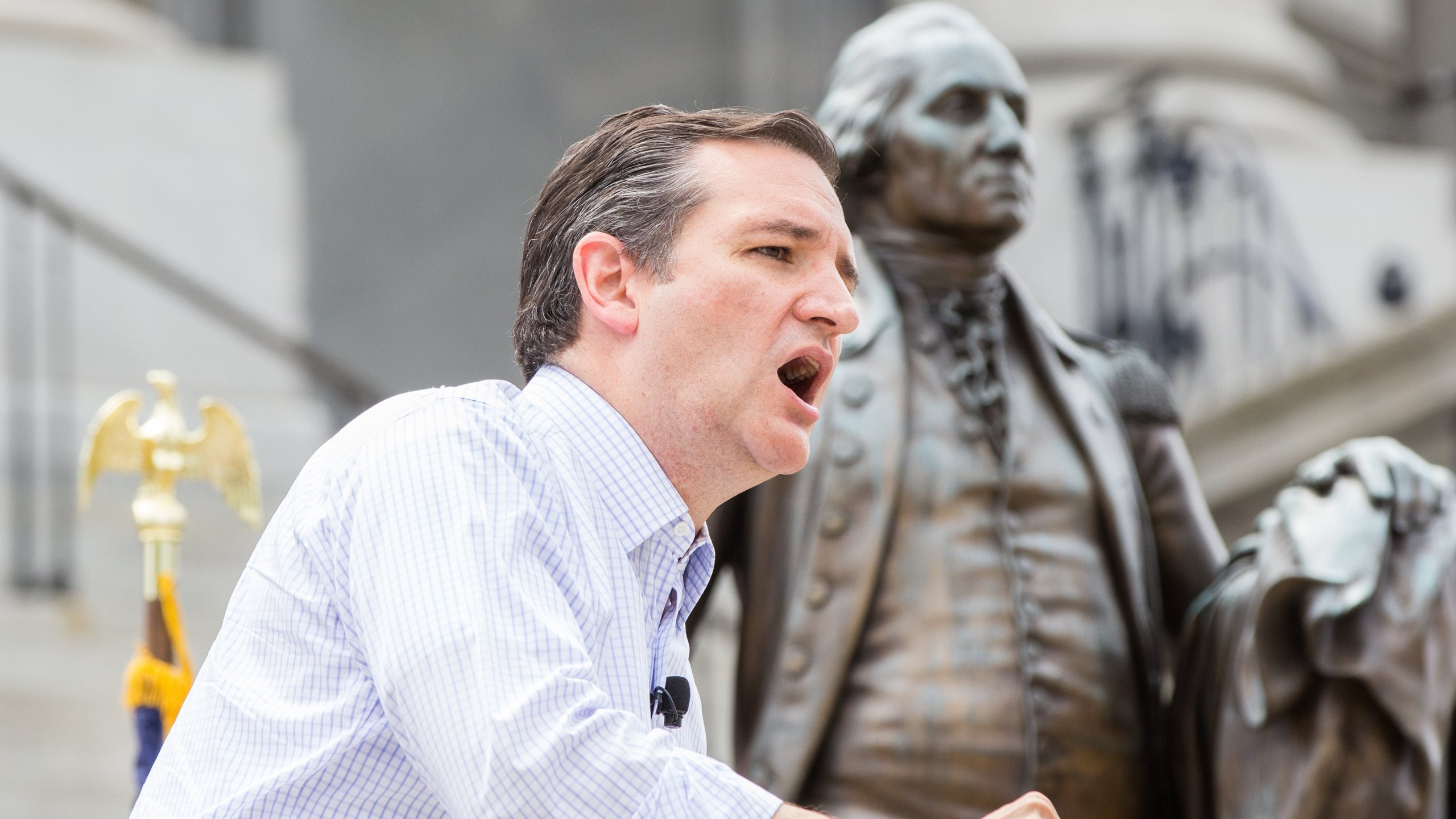