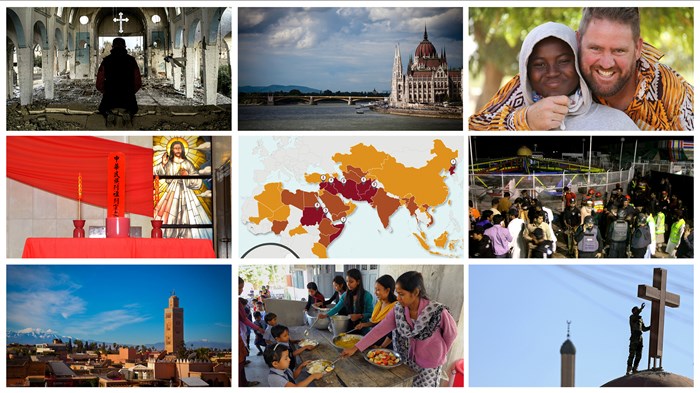 Here are CT’s most-read stories about the persecuted church in 2016.

10. Compassion: 145,000 Children Could Lose Sponsorship by Christmas
Christian charity's largest country, India, no longer lets it transfer money. And now it's run out. 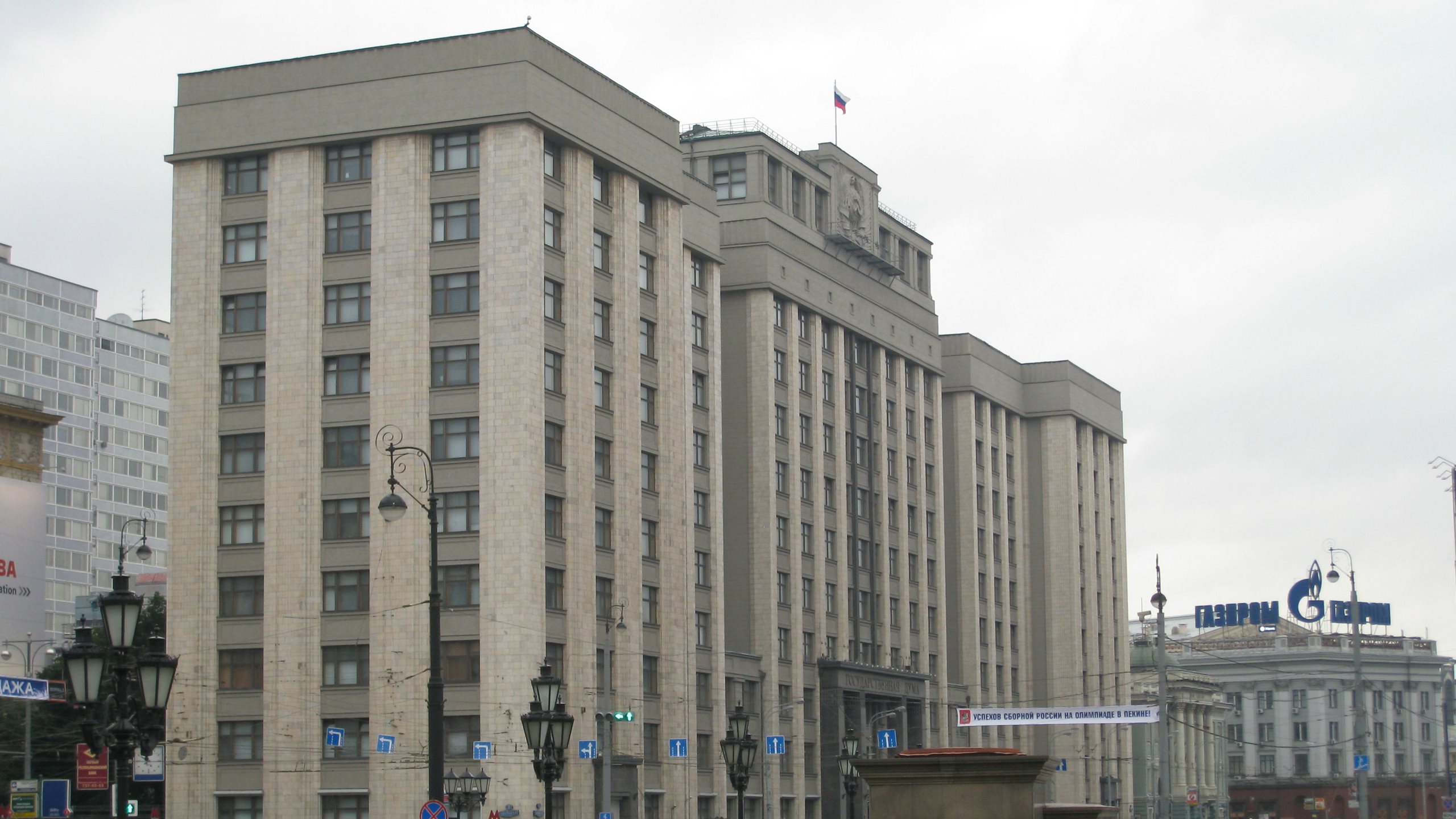