Leaders seem to have little influence on voters. Church attendance might have much more.
Sarah Eekhoff Zylstra|February 29, 2016 03:53 PM 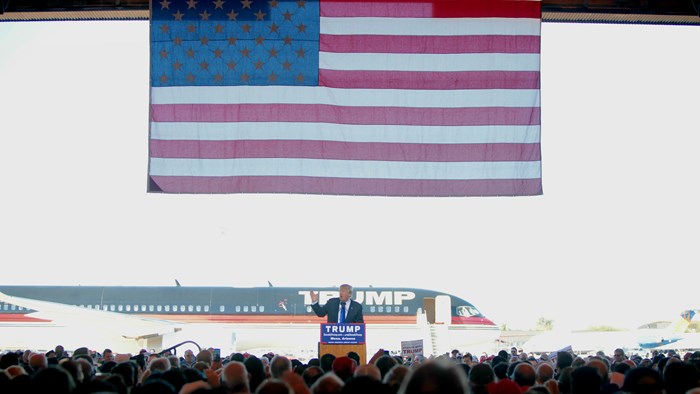 Why are many self-identified evangelicals selecting Donald Trump as their presidential candidate of choice?

Some, like Liberty University’s Jerry Falwell Jr., have revealed their reasons. But for the overall “evangelical vote,” the only clear trend is that it’s not a clear-cut voting bloc.

One problem: Most polls are based only on self-identification, instead of what people do or believe. Even Russell Moore is throwing in the towel on defending what the word evangelicalmeans this election season.

Recent surveys have found that Trump is a “huge loser” among Protestant pastors, and that evangelical leaders are solidly split on presidential picks. Reuters and others have found that church attendance distinctly decreases evangelical support for Trump, who has the least-religious supporters among the GOP candidates.

But since evangelicals make up the majority or the plurality of the Republican-leaning electorate in every Super Tuesday state except for Massachusetts, ... 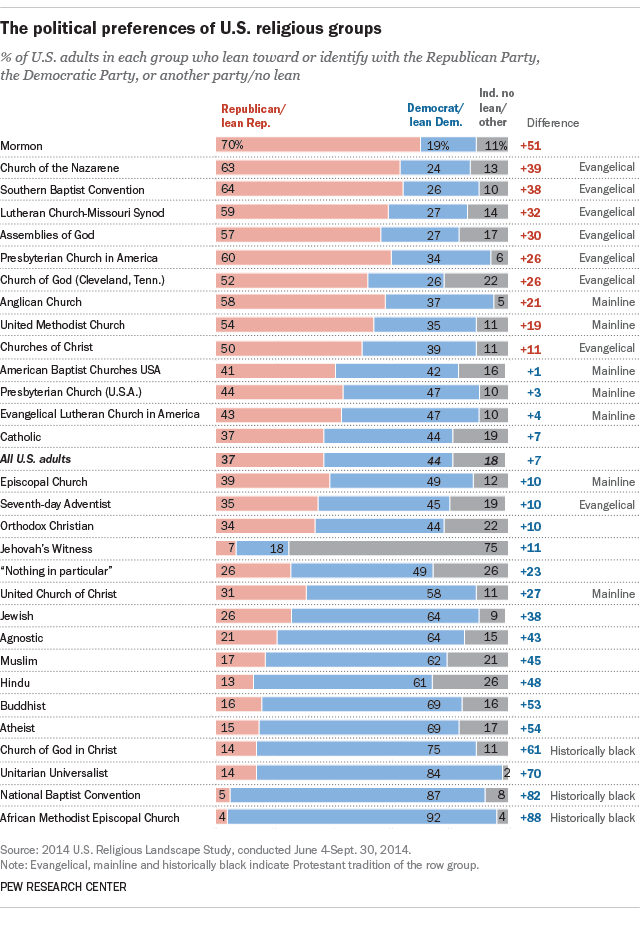 8 Charts on Which Evangelicals Will (and Won't) ...