This Sunday, more than 4,100 churches in 81 countries will sing new version of OMF hymn that first drew missionaries to China.
Sarah Eekhoff Zylstra|February 18, 2016 11:45 AM 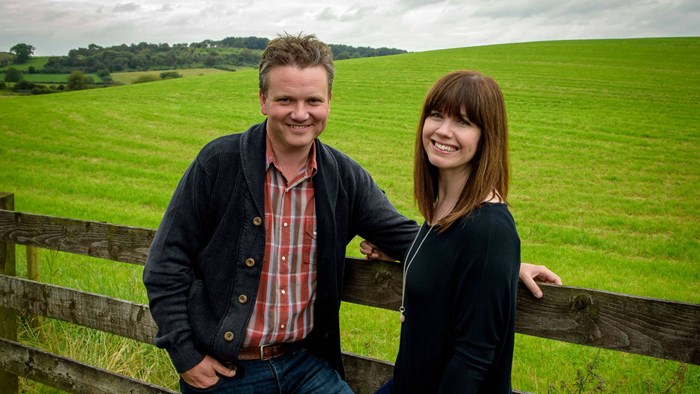 Image: Courtesy of the Gettys
Keith and Kristyn Getty

Nearly 90 years ago, a missionary wrote a song meant to galvanize the Western church and draw hundreds of missionaries to China. This Sunday, more than 4,100 churches around the world will sing “Facing a Task Unfinished” with a modern twist.

In 1920, Frank Houghton traveled east with China Inland Mission. Nearly a decade later, the missions agency issued a call for 200 “men and women who know and love the Lord Jesus Christ” to minister to the country then torn apart by civil war.

Aided by Houghton’s song, the ministry got its 200 missionaries. And by 2015, the number of Christians in China grew to somewhere between 67 million and 106 million.

This Sunday, congregations worldwide will sing it in order to “draw attention to the imperative need for Christian evangelism worldwide.” ...