Controversy echoes what Mideast Christians have wrestled with for centuries.
Jayson Casper
January 13, 2016 9:50 AM 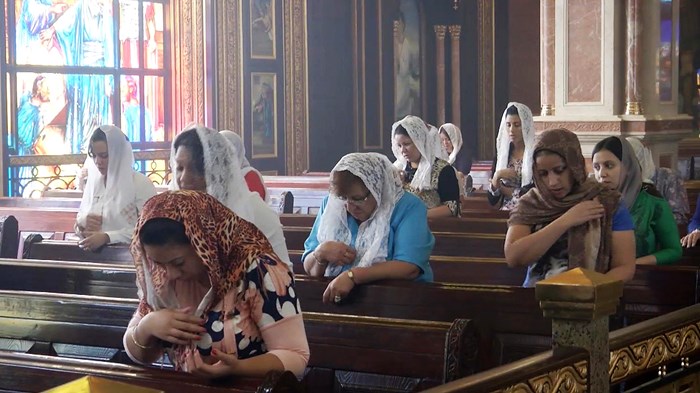 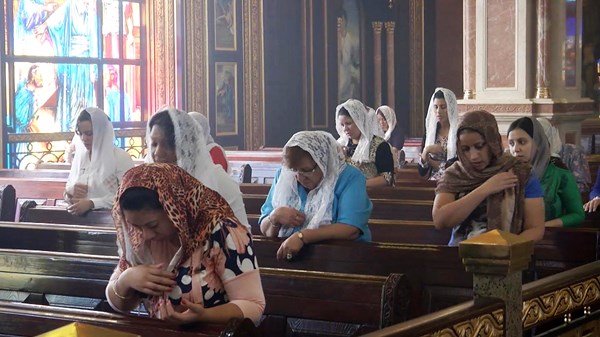 Larycia Hawkins has a fan in Egypt.

Theresa, the nine-months-pregnant wife of a Coptic Orthodox juice stand owner, could not hide her admiration when told how a Christian professor had donned a hijab in solidarity with Muslims facing prejudice in America.

“It is a beautiful thing she has done, going beyond the norm to better approach others,” she said.

“But it would not work here.”

Her comment came on the heels of her husband Hani’s discomfort. He called the symbolic act “extreme.”

In doing so, the humble man mixing mango and strawberry mirrored the reactions of most regional evangelical and Orthodox theologians to the core question of the Wheaton College dispute: not Hawkins's hijab, but her "same God" explanation for it. All commended her intentions, but only one—the Palestinian head of a seminary—praised it as a stand for justice.

One pastor called it “excessive.” A bishop, “unnecessary.” And therein lies the rub. Whether considering donning the hijab in solidarity or debating if Muslims and Christians worship the same God, Arab Christians operate in a vastly different religious context.

Only recently have American Christians had to deal with issues raised by Muslims in their midst. The 9/11 tragedy birthed a political culture that seeks unity through theological terms, said Salim Munayer, head of the lauded Musalaha reconciliation ministry in Jerusalem.

“But among Muslims and Christians in the Middle East, the discussion is not over whether we worship the same God,” he said, “but rather Muslims challenging us that we worship one God at all.”

At a recent interfaith event in Cairo, a black-robed, long-bearded Coptic ...