Pew examines how US religious groups feel about the ways that biomedicine can enhance human abilities.
Sarah Eekhoff Zylstra|July 26, 2016 11:32 AM 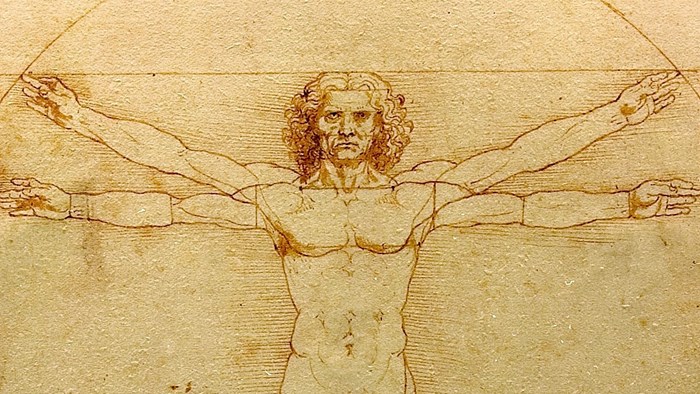 Gene editing, brain chip implants, and synthetic blood may reduce the risk of disease, sharpen minds, and improve body strength. But messing around with nature in order to enhance humans isn’t something many Americans are excited about.

A new survey from the Pew Research Center asked approximately 4,700 adults what they thought of three potential medical procedures that could improve human life. For each, adults were more worried than enthusiastic.

Religious Americans were especially concerned—in fact, the more religious they are, the more concerned they were.

“All of the Abrahamic faiths—Judaism, Christianity and Islam—share the belief that men and women have been created, to some extent, in God’s image,” wrote David Masci in an accompanying essay. “According to many theologians, the idea that human beings in certain ways mirror God make some, but not all, religious denominations within this broad set of connected traditions wary of using new ... 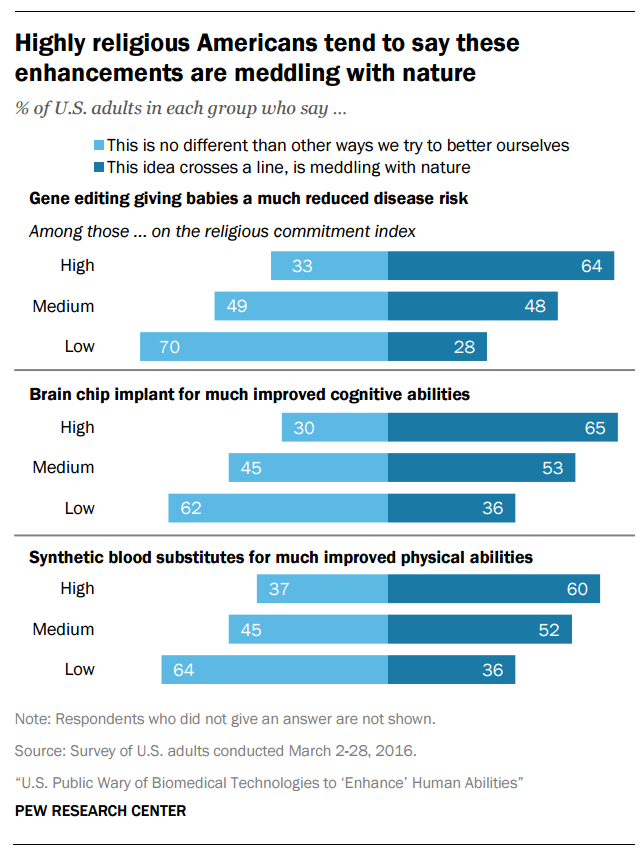