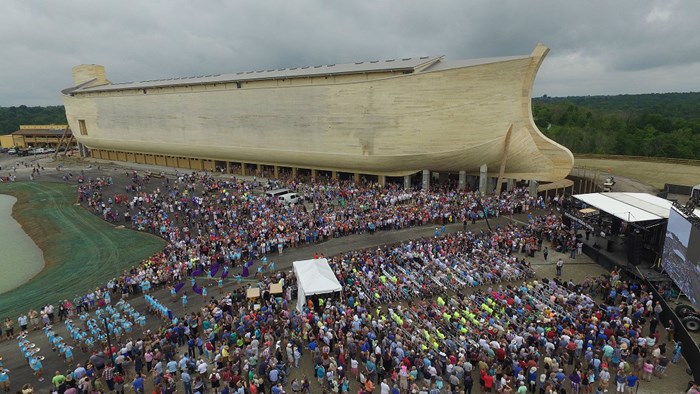 Thousands came for the ribbon-cutting ceremony on Tuesday, which drew on ancient Hebrew customs of placing 12 stones, releasing doves, and playing a shofar.

“In a world that is becoming increasingly secularized and biased, it’s time for Christians to do something of this size and magnitude," stated Ham.

Ham said he expects “a large percentage” of visitors will be non-Christians. Answers in Genesis predicts between 1.4 million and 2.2 million visitors will see the ark in the first year, though a consultant for the state earlier calculated that 640,000 was more likely. 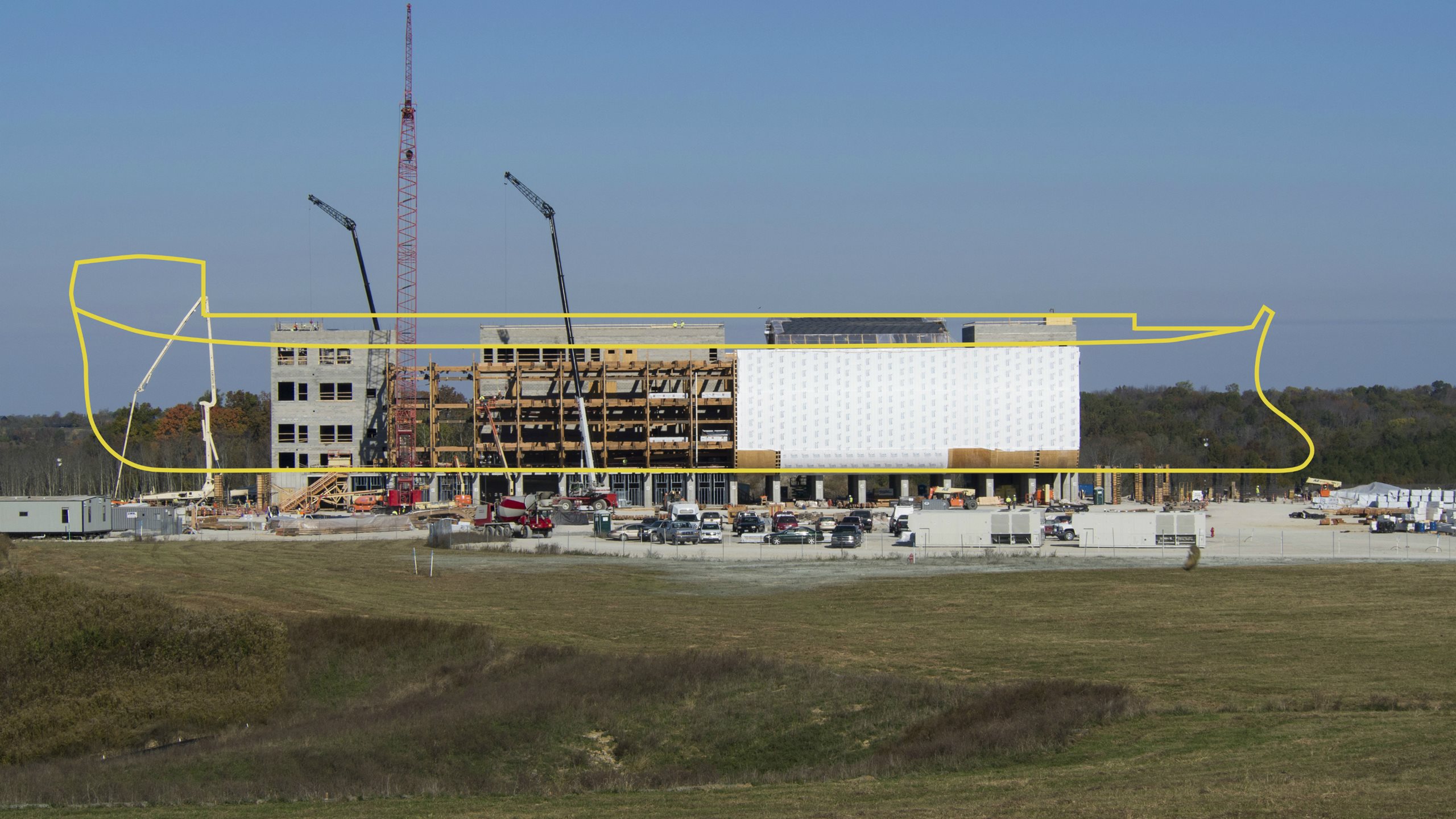