An “obnoxious” bill would require pastors to procure an annual permit and ban playing evangelical tapes and CDs in public.
Sarah Eekhoff Zylstra|May 20, 2016 08:00 AM 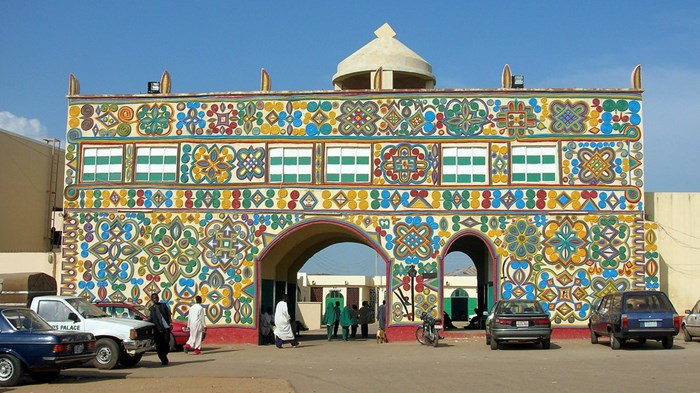 For more than 30 years, a state in Africa’s most populous country essentially ignored a law put in place by its military government that required preachers to get licenses, limited the playing of religious cassettes, and outlawed derogatory language by religious organizations and leaders.

But this spring, governor Nasir Ahmad El-Rufai is attempting to revive the policy. A new bill from his administration would restrict both Muslim and Christian preaching among Kaduna’s 6.5 million people by requiring pastors to obtain annual permits.

“We swore to uphold the Constitution, which recognizes the freedom of religion and thought as fundamental rights,” he said. “The same Constitution obliges us to ensure the safe exercise of these rights by legislating in the interest of public safety, public order, public morality or public health, and for the purpose of protecting ...