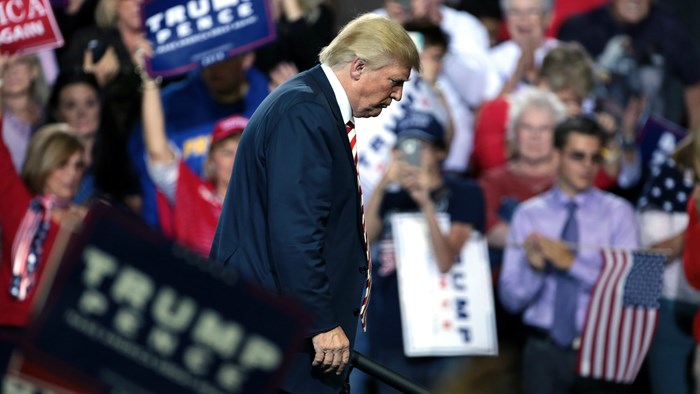 Two days after The Washington Post released a video of Donald Trump candidly bragging about his aggressive groping and kissing of women, there has been little public movement among his leading evangelical supporters and detractors.

The bigger question: How will the Trump tape affect the plurality of evangelical pastors (44%) who remain undecided on Trump vs. Clinton? Those undecided pastors told LifeWay Research last month that the top characteristic for getting their vote in 2016 is personal character (36%), while likely Supreme Court nominees (14%) ranked second by a more than 2 to 1 margin.

One of the most notable reactions to Trump’s lewd comments came from Harvest ...