Two surveys examine who studies Scripture, who doesn't, and why.
Sarah Eekhoff Zylstra|April 26, 2017 10:22 AM 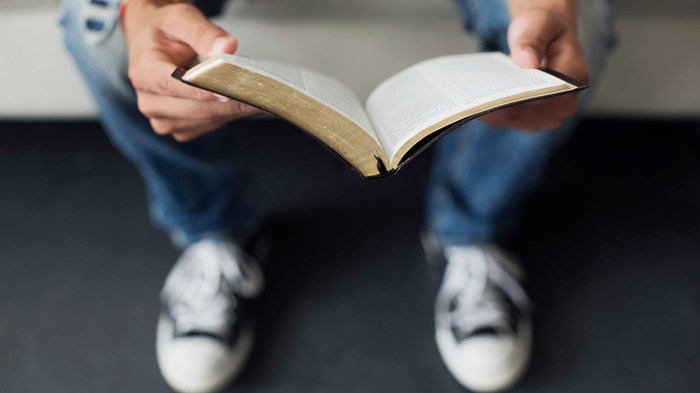 For the most part, Americans have positive things to say about the Bible. More than half call it a good source of morals (52%). About a third say it’s helpful (37%), true (36%), and life-changing (35%), according to a new LifeWay Research survey.

Even more told the American Bible Society (ABS) and Barna Group that they believe it’s the actual or inspired word of God (81%).

Almost 4 out of 5 skeptics said yes, which adds up to 13 percent of the US population. (A similar number of Americans told LifeWay ... 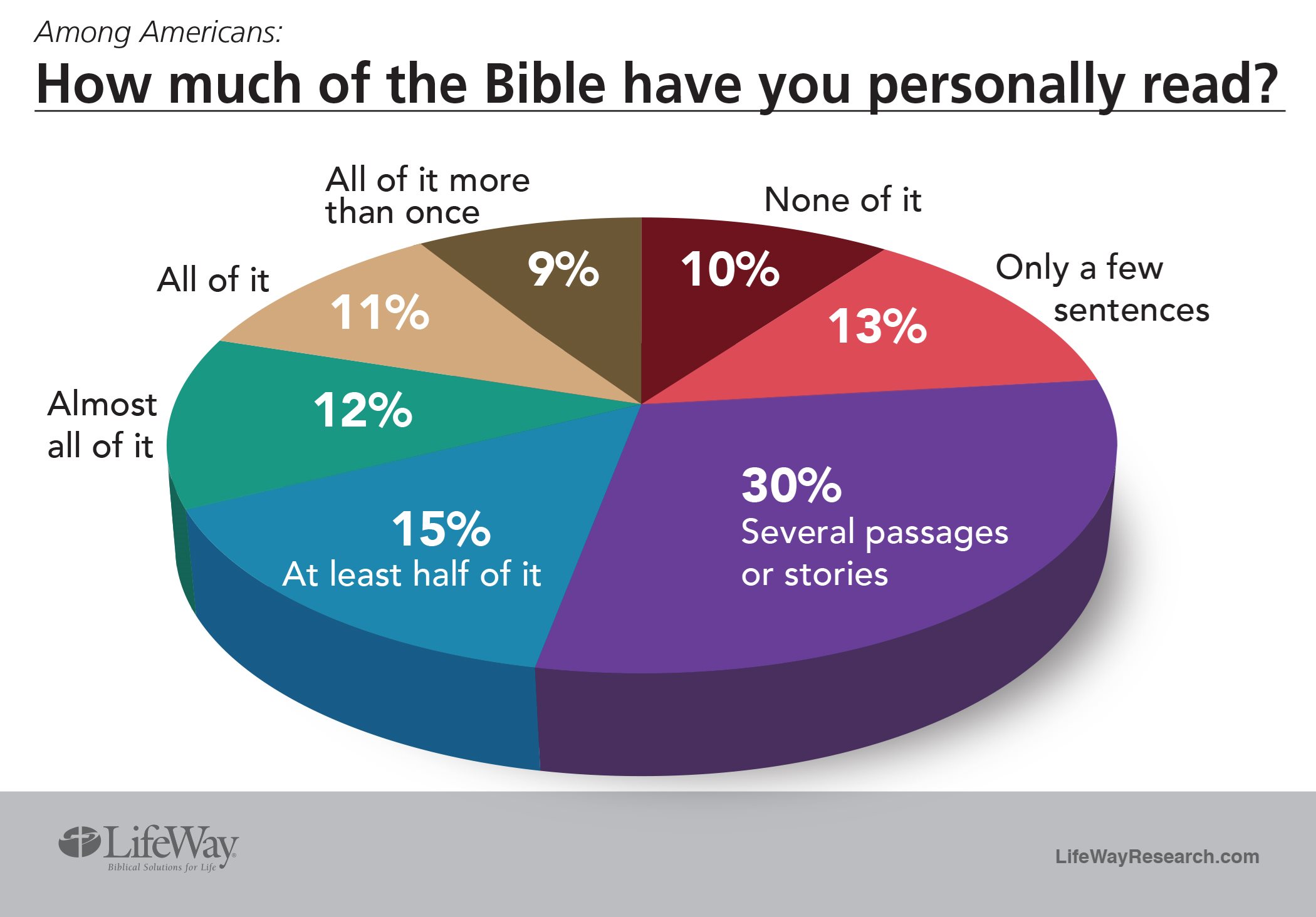