The late DC leader is remembered for his integrity, friendship, and bridge-building between Christians and the media.
Kate Shellnutt|August 28, 2017 02:43 PM 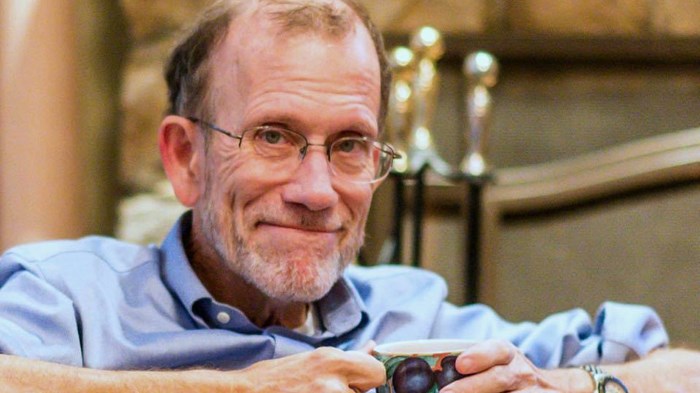