Overtures by US evangelicals to Arab churches tested by Trump’s Jerusalem decision.
Jayson Casper in Cairo|December 15, 2017 10:26 AM 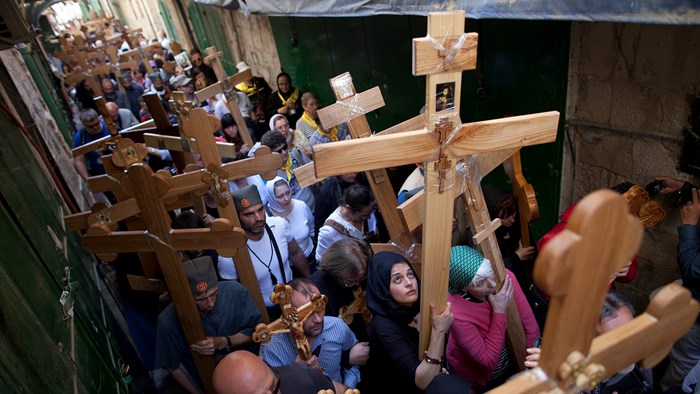 American evangelicals rediscovered their brethren in the Middle East in recent years. The promise of the Arab Spring, followed by the threat of ISIS. Beheadings and other martyrdoms, followed by forgiveness.

Many decided we must become better friends, and work harder for the persecuted church’s flourishing in the land of its birth.

However, President Donald Trump’s recognition of Jerusalem as the capital of Israel is putting that new friendship to the test, as Middle East Christian leaders have almost unanimously rallied against the decision.

Trump’s decision would “increase hatred, conflict, violence and suffering,” said the patriarchs and heads of churches in Jerusalem in a statement in advance of his anticipated announcement.

The Coptic Orthodox Church warned of “dangerous consequences.” The head of Egypt’s Protestant community said it was “against justice” and “not helpful.”

But the strongest testimony may have come ...